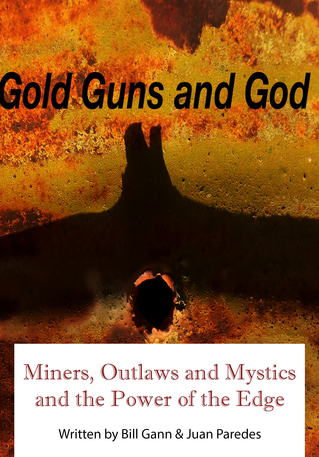 An Epic of separation

This book is 77% complete

Juan Magg and William Elmore Gann
Welcome to the edge. Listen to the song below, read the description and jump on board Gold, Guns and God deals with the American Southwest desert. This is the vast area where Ansel Adams, Gordon Newell, Jim Morrison, Carlos Castaneda and many others sought play, perfect light, rocks and life force. The American Southwest desert is playground, art gallery and sanctuary. Playground to those who ride dirt bikes into Death Valley or camp and fish by the Sierras. Art gallery for those who seek its photographers, sculptors, and storytellers. Sanctuary to those who find peace, freedom and inspiration in its emptiness.
Free!
Minimum price
$10.00
Suggested price

Because Juan's English was poor at the time, the only thing in class that engaged his imagination where the slide shows and stories that Bill told about the American Southwest desert, an area he had visited and photographed for over 40 years.

These stories of native American power spots, miners seeking treasure and freedom, outlaws with guns escaping the law, mystics and artists finding God or Ghosts in the desert.. were how Juan learned to speak English and think about America -- its landscape, ingenuity and the strength of character that settled the West.

20 years later, after finishing his second feature documentary, Eat Like You Live, the student sought his former teacher to ask about those tales that had so fascinated him. He was surprised to learn that not only where these tales true, people Bill had actually met, but that there was a lot more. More stories, more characters, more patinas to the narrative.

Possessed by the impulse to capture the power of the Southwest desert, they burn through their savings to buy the appropriate filming equipment and set out on a journey to write a book and make a feature documentary about the American Southwest desert.

They meet Hal Newell, famed sculptor Gordon Newell's son, who built a 12 stone monument where he placed many of his dad's sculptures while hand-making a stone house and studio, a place of peace, light, human connectedness, inspiration.

They relive Bill's memories of the amazing radio show Edge of Texas, which captured so much of the west best stories and lore, a show hosted by archeologist and author Alex Apostolides and his wife Patti.

They meet stories of rock and magic in anthropologists who shared time with Carlos Castaneda; stories of outlaws who arrived at the El Paso Wilderness in camel caravans; A massive buddhist temple standing at the Edge in Adelanto; Burro Schmidt, his tunnel, and cowboy poets who were never seen again.

They seek the stories of the West. The Gun. Those on the right and those Jacksonian democrats who stand firmly behind the second ammendment.

They visit The Alabama Hills. Its film and TV history. The Gene Autry Show. The Lone Ranger. Gunga Din. Django.

They hear the stories of Jim Morrison, L. Ron Hubbard, Phillip K.Dick and other mystics, who sought solitude and a space of freedom in the desert.

America is the power of freedom. Solitude makes one realize that one is free, this freedom breeds ingenuity, this ingenuity creates art.  This is Gold, Guns and God.

Bill Gann is a photojournalist and retired teacher. He has covered the Eastern California Desert, the summer of Love, march on Washington and the Brazilian Amazon. He is the author of Last Chance Canyon.

Juan is a writer, photographer and filmmaker. He was producer in the feature documentary Apaporis, Eat Like You Live. He grew up in Brazil, Chile, Mexico and Colombia and currently splits his time between Los Angeles, Big Sur and Death Valley.

Bill Gann is a photojournalist and retired teacher. He has covered the Eastern California Desert, the summer of Love, march on Washington and the Brazilian Amazon. He is the author of Last Chance Canyon.

Juan is a writer, photographer and filmmaker. He was producer in the feature documentary Apaporis, Eat Like You Live. He grew up in Brazil, Chile, Mexico and Colombia and currently splits his time between Los Angeles, Big Sur and Death Valley. 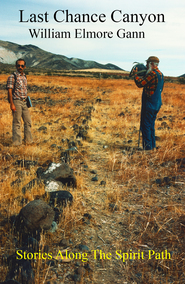 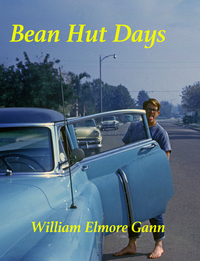 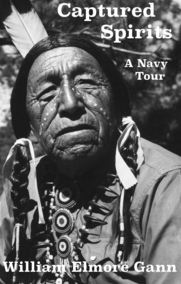 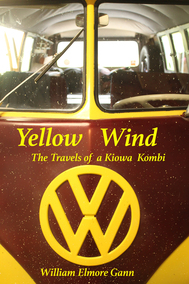 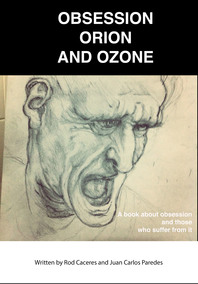 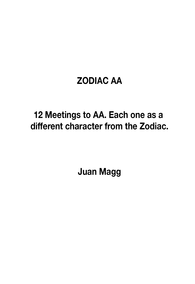 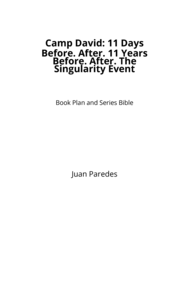 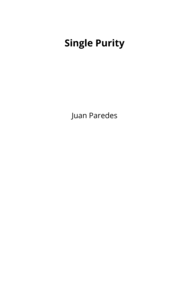