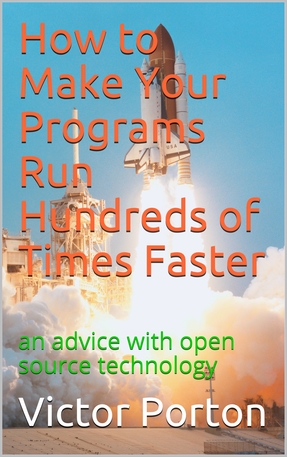 How to Make Your Programs Run Hundreds of Times Faster

How to Make Your Programs Run Hundreds of Times Faster

an advice with open source technology

There is a popular saying "There is no best programming language." Nevertheless, which one is the best?

An advice on how to make your programs run HUNDREDS (sometimes thousands) of times faster, without sacrificing ease and flexibility of programming. Do it with open source technologies on any modern OS and architecture. There is a popular saying "There is no best programming language." This book tells you which programming language is the best one. Additionally, the technology I advertise is of increased reliability. (If you want to build a nuclear plant, I recommend you to use it; if you building a game, use it, too.) This means your program will have fewer bugs and you develop it faster as you spend less time debugging. From this, you can guess I am about a strongly typed technology. "But strongly typed languages are inconvenient, inflexible, hard to use", would say you. So it was until recently. Excellent open source engineers invented how to make a powerful strongly typed language that successfully competes with dynamic languages (such as Python and Ruby) in flexibility. Historically most used programming languages were static (strongly typed), then dynamic languages became popular because despite their slowness and unreliability they can be used having modern powerful computers. Now as technologies improve further it's time to switch to a strongly typed technology again, and make computers effectively even faster and software more reliable. Choose the best, not the mainstream. Choices people usually do are really poor ones. The book also explains which free compiler to choose. As a bonus it contains the article "What would be my choice of programming language if I was ordered to write a nuclear weapon control system?" Use the same technology as I myself use instead, be a winner, not a regular. It is for every serious programmer: Whether you make a single user app or run Google or Facebook. 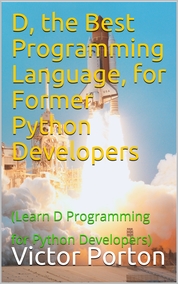 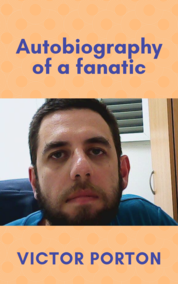 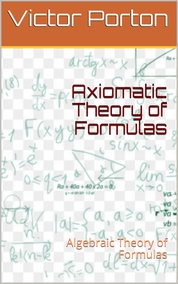 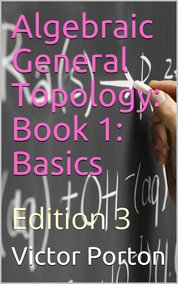 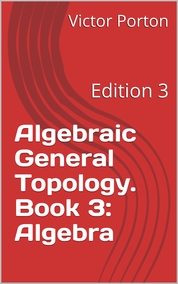 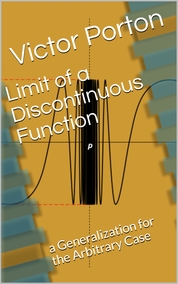 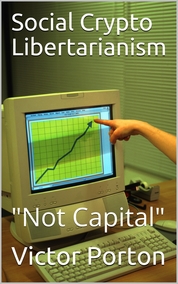 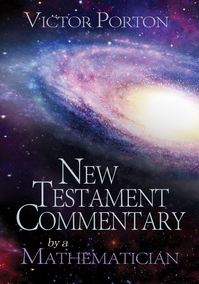 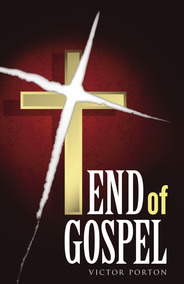 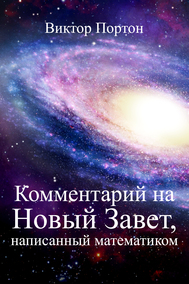 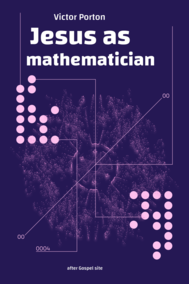