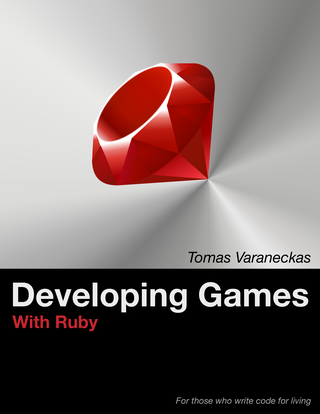 For those who write code for living

At day you have to wrangle with legacy code, fix bugs, struggle with APIs, deploy services and integrate things. Yet you wish you could create worlds, animate dragons, break laws of physics and design artificial intelligence. You can. 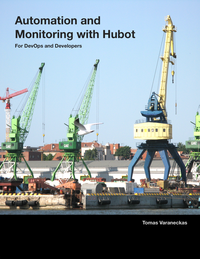