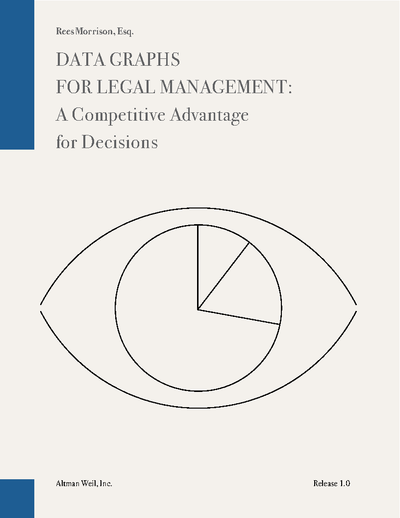 Data Graphs for Legal Management: A Competitive Advantage for Decisions

Data Graphs for Legal Management: A Competitive Advantage for Decisions

To improve your law firm's operations, collect and plot data that will help guide your decisions.

This book will benefit managing partners of law firms, practice group heads, and heads of functions such as marketing, finance, and technology. It covers more than 65 kinds of data that law firms could collect and shows how that data might be plotted, presenting more than 75 graphs. It explores effective plotting techniques, introduces open source R, and delves into related topics on data management, programming, and strategic choices.

As for consulting, Rees has assisted more than 285 law departments on four continents. Before Altman Weil, Morrison was a partner at Thomson/Hildebrandt for six years, Altman Weil for five years, and Arthur Andersen for four years, before which he served as the Consulting Assistant to the General Counsel of Merck. Before that Morrison was a Director in the Law Department Group of Price Waterhouse, vice president of two software firms, and an associate at Weil Gotshal & Manges and two other New York law firms.

Graduating from Harvard College in 1974 (mcl), Morrison earned his law degree from Columbia Law School (1978) and an LLM from New York University (1984).

He hosts the blog JurisDatoris, having written 7,350+ posts since February 2005 on an earlier blog, and is the founder and moderator of a LinkedIn group on law department management that has 3,200 participants. 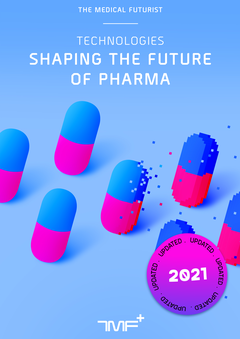