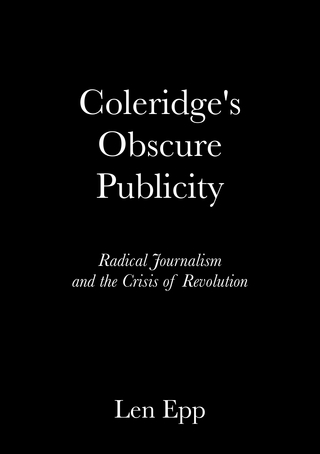 Radical Journalism and the Crisis of Revolution

Len Epp
This is the third chapter of my DPhil thesis, Coleridge and Romantic Obscurity. In my doctoral research, I explored why we attribute pro-democratic significance to 'clarity' and anti-democratic significance to 'obscurity' in politics, philosophy and literature. In this chapter, I discuss the development of Coleridge's early political views and his anxieties concerning the effects of political writing on the indeterminate ‘people’.
Free!
With Membership
$7.99
Without Membership

This is the third chapter of my DPhil thesis, Coleridge and Romantic Obscurity.

In this chapter, I discuss the development of Coleridge's early political views and his anxieties concerning the effects of political writing on the indeterminate ‘people’. 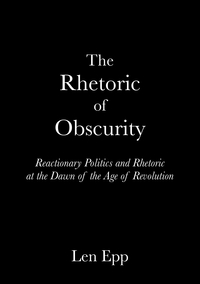 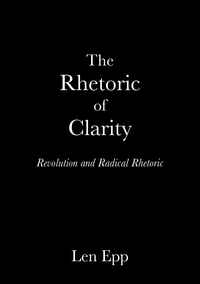 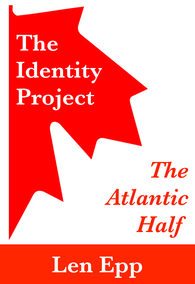 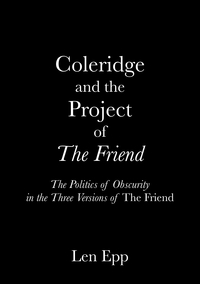 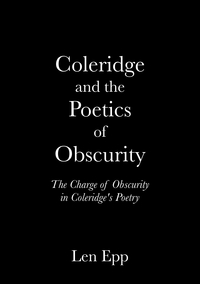