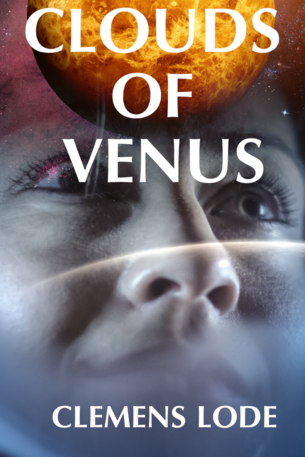 A Journey to the Stars, Human Consciousness, and Back Again

Broken from her last mission, former mission commander Catherine fled from her problems to live her life as a test subject on a remote research outpost. But what she discovers on her routine assignment in the Clouds of Venus forces her to confront her past and start a journey into human consciousness to find out what it really means to be free.

"Alpha One. General Alert. Abort Mission. Mission a Failure." Her blood-smeared hand was trembling above the button with the benign-looking label "Release Thrusters." She was standing in the infirmary of the front of the lifeless body of Commander Jeffrey. Tears were rolling down her face dropping on the floor.

"Computer!" Her voice trembled in desperation and hopelessness.

The ongoing alert was briefly interrupted.

She closed her eyes, her face turned into a grimace, images of her colleagues flashed in her thoughts. Orientation day, their training, their pre-launch press conference when they were celebrated as heroes, the difficulties during launch. During the mission, they were not just her teammates, they became her friends.

The master alarm came back online, returning her to reality. Designed to be as annoying as possible, the sound filled the spaceship with an infinite loop of "beep" "beep'' "beep" ...

Sobbing uncontrollably, she pressed the button.

The mission to Mars has failed. 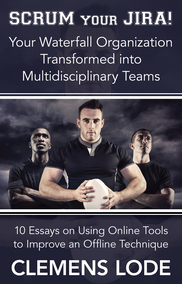 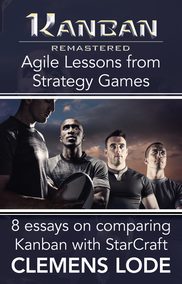 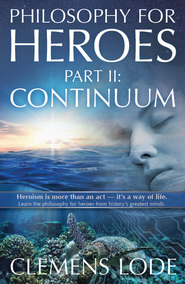 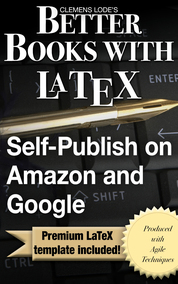 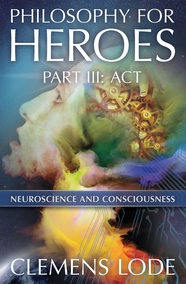 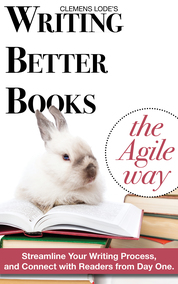 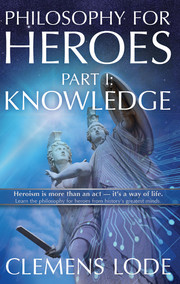 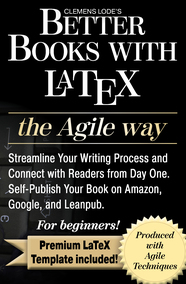 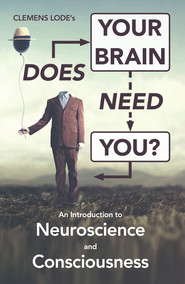 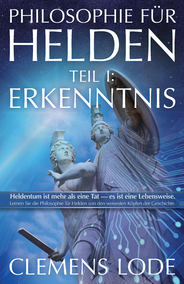 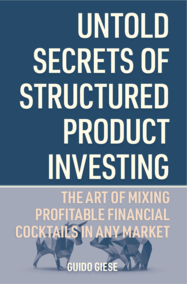