APIs and Servers and Whatnot

APIs and Servers and Whatnot 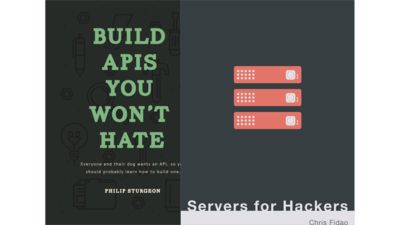 Your API has to go somewhere, and unless you're literally made of money, and have some way to get that money through Heroku's payment gateway, then you need to know how to manage a server. 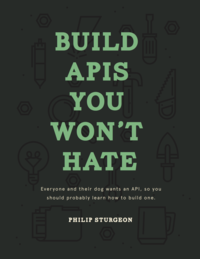 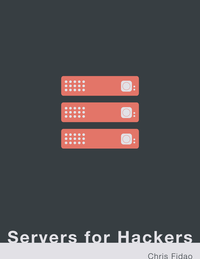 Application development is getting more complex, and we developers need to know how to setup and maintain the servers that run our applications. Don’t get stuck at 3am with a broken server, or in the middle of your workday fighting configuration. Learn how to administer your servers!

Learn how to install and configure Nginx, Apache so you can serve your web applications.

Learn how to connect multiple servers so they can work together for load balancing, caching, redundancy and more.

Learn how to install and manage the latest technologies, including setting up queues/workers, monitoring processes so they don’t fail, handling server and applications logging and more!

Learn how to setup each server with needed software and security configuration to keep your applications and their data safe.

This includes preventing unauthorized access, managing permissions and users, learning how to use the iptables firewall, configuring SSH, enabling SSL certificates and more!

Read the case studies to learn from specific examples from real-world usage.