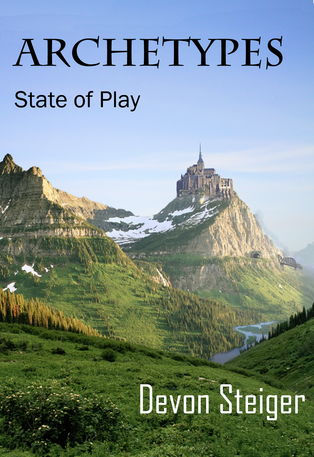 Book 1 of the Archetypes Series

NB: This project is not abandoned, just on the back burner for editing and re-writing.

Status: Editing Phase. Storyline is more or less complete and will not change.

After five years cut off from the rest of the world and three years of intense strife, Eastern and Western European nations have unified in opposition of each other. With all their standing armies engaged in games of cat and mouse against their counterparts, it falls to para-military and training institutions to deal with the insurgence of rebel factions & skirmishes. Hey, what better way to get experience than actual combat, what could possibly go wrong?

Two years after the Western Allied Academy entered active service, their pride and joy– Alpha Squadron– lead by their prodigious commander Nick Stone dies while on assignment at Geneva University. Their only surviving member, Heinz, a sniper on duty with the local militia, now has to help rebuild the team with a new commander, one he is not too keen to embrace.

General second class, Emile Beuachemain spearheads the recruitment of new members to rebuild this prestigious squadron, though his new members are controversial. Under the command of Max Aereno, a foreigner with background in “special” forces operations and a band of misfits, ranging form ex-convicts to drunkards and snobs, Max has his work cut out for him. 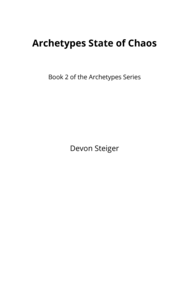