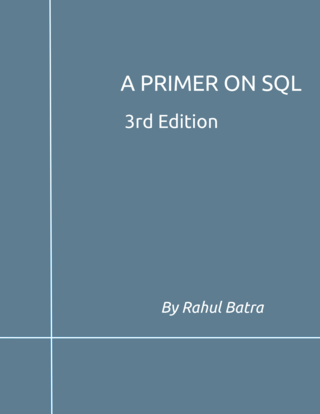 A Primer on SQL

A Primer on SQL

An introduction to the basics of SQL. No prior experience with SQL is necessary, but some knowledge of working with computers in general is required. My purpose of writing this was to provide a gentle tutorial on the syntax of SQL, so that the reader is able to recognize the parts of queries they encounter and even be able to write simple SQL statements and queries themselves. The book however is not intended as a reference work or for a full time database administrator since it does not have an exaustive topic coverage.

Rahul Batra was first introduced to programming in 1996 in GWBASIC, but he did not seriously foray into it till 2001 when he started learning C++. Along the way, there were dabblings in many other languages like C, Ruby, Perl and Java. He has worked on Oracle, MySQL, Sybase ASA, Ingres and SQLite.

Rahul has been programming professionally since 2006 and currently lives and works in Gurgaon, India. 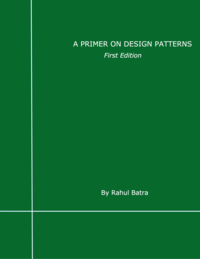 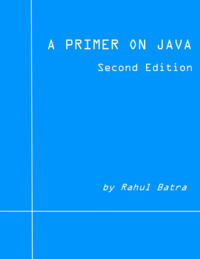 A Primer on Java
Rahul Batra