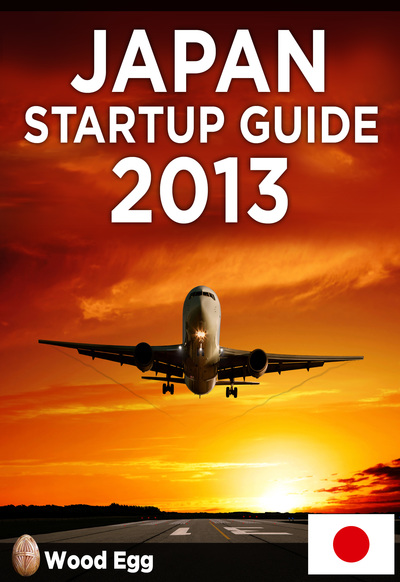 New Insider Insights for Entrepreneurs to Start a Business in Japan

The most up-to-date guide for entrepreneurs who want to go to Japan to start a business.

With deep answers to 207 questions, this will save you weeks of research, or months of trial-and-error.

Look at the Table of Contents for the full list of 207 questions.

The answers to each question were gathered by multiple researchers, both locals and expats with hands-on experience in Japan, so that this book is not one person’s opinion, but the insights of many, combined.

By buying this book, you will have lifetime access to all research at woodegg.com, including the ability to ask us any question about Japan, and we will find you the answer.

Derek Sivers created CD Baby in 1998, which became the largest seller of independent music online, with $100M in sales for 150,000 musicians.

He is “Entrepreneur In Residence” at INSEAD Business School.

In 2011, he published a book which shot to #1 on all of its Amazon categories.

He is a frequent speaker at the TED Conference, with over 5 million views of his talks, and 275,000 Twitter followers.

More about Derek at sivers.org