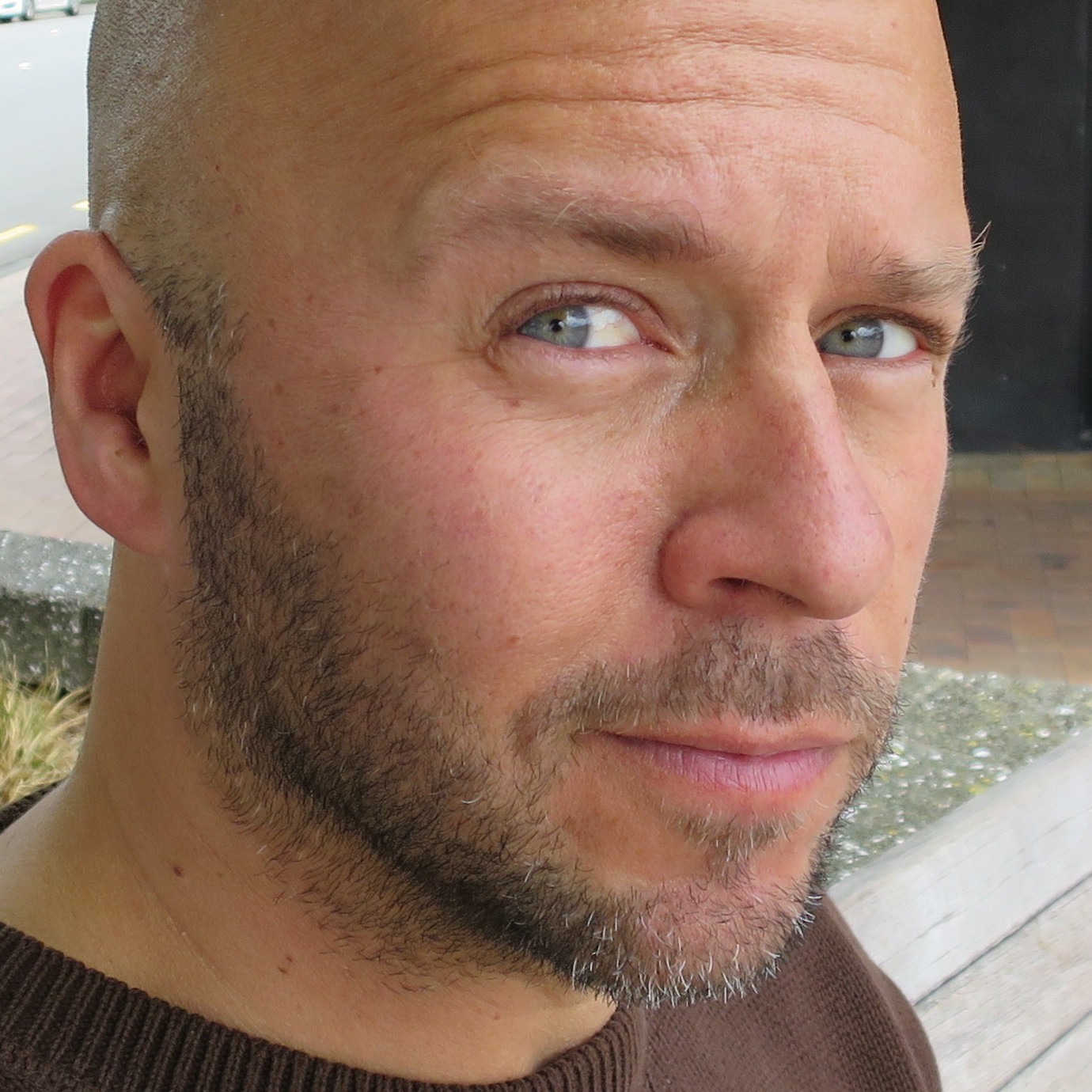 It became the largest seller of independent music online, with $100M in sales for 150,000 musicians.

In 2008, Derek sold CD Baby for $22M, giving the proceeds to a charitable trust for music education.

He is a frequent speaker at the TED Conference, with over 5 million views of his talks.

Since 2011 he has published 34 books, including “Anything You Want” which shot to #1 on all of its Amazon categories. 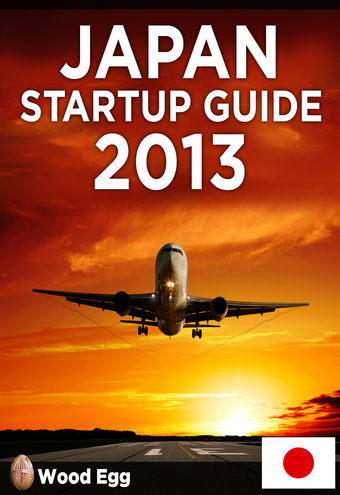 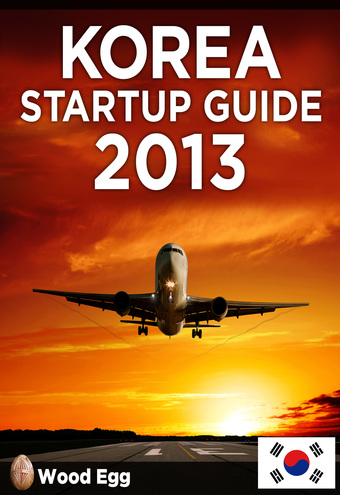 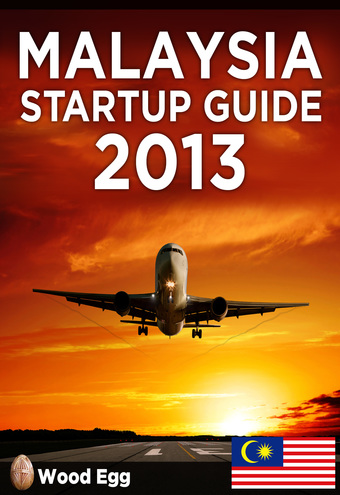 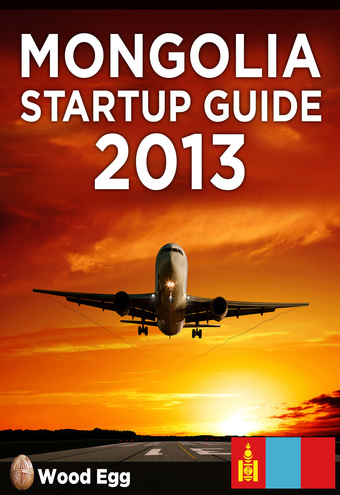 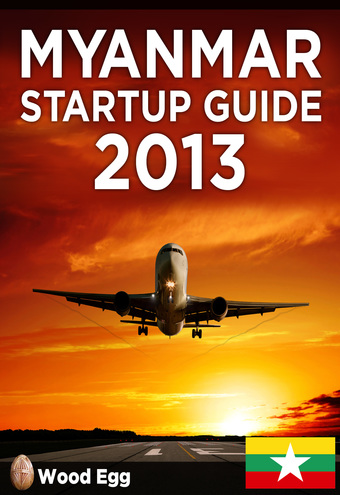