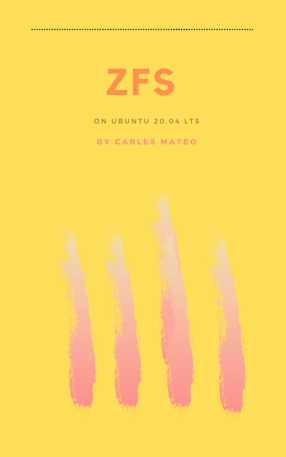 ZFS on Ubuntu 20.04 LTS is a comprehensive guide for Small Business and power users with huge storing needs.

During covid you can buy the title at a reduced price now ($5), register with your email, and get all the updates for free and provide me feedback on what you would like to be added to the book.

It covers installing it on Ubuntu 20.04 LTS, and operating and troubleshooting it with different hardware:

It explains advantages and disadvantages of each choice, and expected speed.

It covers troubleshooting at Linux level, Kernel, and with ZFS pools.

Feel free to register with your email, and get any future updates for free, and to provide me feedback on what you would like to be added to the book.

and several CSP and ISP, Start ups, e-Commerces, Online travel agencies, eCommerce…. as CTO or in hands on positions leading teams and coding myself, in Software Development, SRE and Operation roles.

I was one of the 5 Senior BackEnds that wrote Privalia's new website, from the scratch, with inheritance, and lead a KPI Dashboards for CEO, really learning the internals of all the areas of the company through the data.

My friends say that everything I touch turns into gold, and my very good friend Jaume (R.I.P.) used to say that I was the most brutal technical guy, solving all the difficult technical issues easily, that he ever met. I've very grateful thoughts and memories for all the people that did speak up how well they considered me, and that were fair Other people tried to take advantage byo never telling me how good and helpful I was so they could pay me less. What they didn't know is that I always had offers paying me double, and I was choosing to help them. 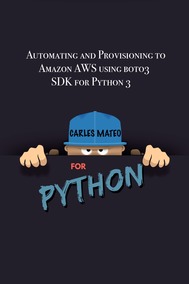 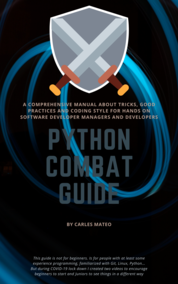 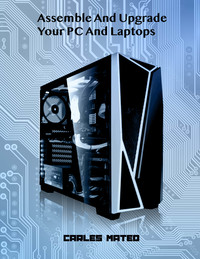 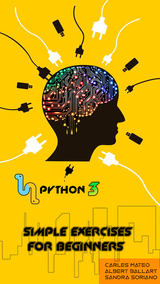 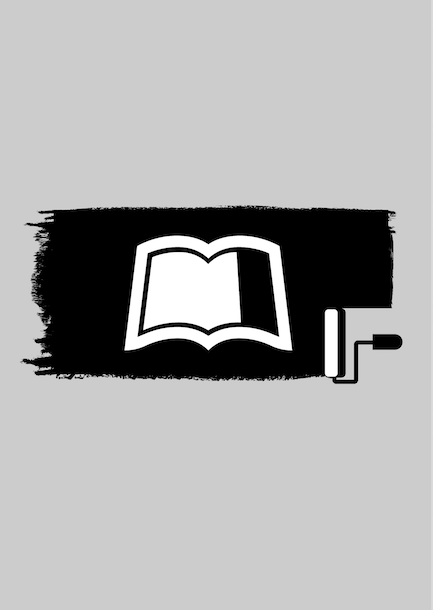