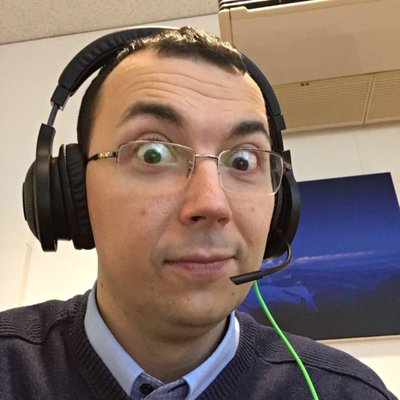 Karl is a Veeam Vanguard and VMware vExpert with 15+ years of experience in the IT industry. He started his career as an IT support technician and worked for several years at small IT company with many vendor partnerships.

After a year in the military (Swiss national service with the achievement of the officer rank) he went back to the IT, to be more precisely to a software vendor and was responsible for the internal IT systems and support for several years.

But Karl wasn’t a software-type of guy. He liked, and still likes, to get the hands-on the hardware. So he switched the job again after several years, back to the hardware sector, again at an IT support company. He worked the ladder up from an IT supporter to the Engineering and was responsible for the biggest customers of that company. All kinds of support, up to cloud offerings and virtual infrastructure went over his desk.

After many years of customer support and consulting he decided to switch the job again, but this time he went to the customer side. At a global acting company, Karl is now responsible in the virtualization team for all things about the cloud, from private to public cloud, and also for everything that he calls «basic infrastructure» like on-premises HCI systems and ESXi hosts.

Karl is also very active in the vCommunity as a VMUG leader, he writes blog posts with a focus on products from Veeam and VMware, and also for solutions if there is an issue to solve. He has been awarded twice Veeam Vanguard and also VMware vExpert, and he holds several certifications in IT. 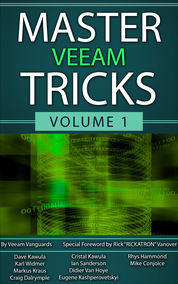