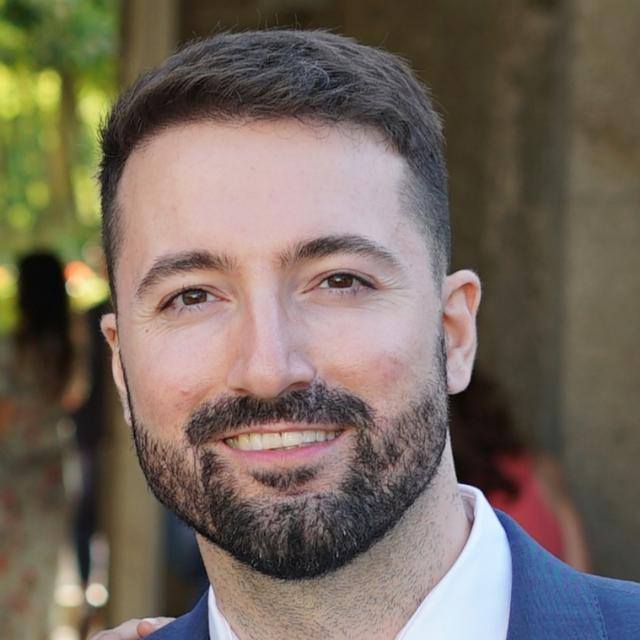 I have over 10 years of experience in the tech industry as a software engineer, tech lead, and manager.

In 2017 I joined Microsoft to work on an internal SaaS data platform. Since then, I have helped launch two public SaaS products, Product Insights and Playfab. The data pipeline I am responsible for is one of the largest in the world. It processes millions of events per second from billions of devices worldwide.

Before that, I worked for Mozilla, where I wore different hats, from performance engineer to data platform engineer. What I am most proud of is having set the direction of the data platform from its very early days and built a large part of it, including the team.

After getting my master's degree in computer science, I worked on scientific computing applications at the Berkeley Lab. The software I have contributed to is used to this day by the ATLAS experiment at the Large Hadron Collider. 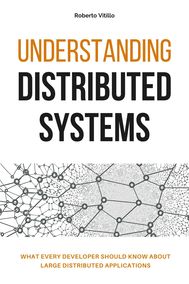