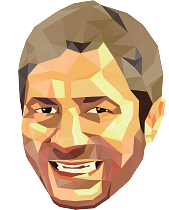 Tom is a Business Architect at Ørn Software where he is building the bridge between business strategy and development.

Tom was an early adopter and advocate of Rails, specialising in it since 2006. During his spare time he enjoys travelling, reading and music. One of his adventures led him to Argentina Buenos Aires where he spent a decade, pioneering in remote working and living life as a digital nomad before the term was even coined. There he was the founder of the first Rails conference in the Southern Cone, Locos por Rails 2009. When he is not working on some project he spends his time with his wife and two kids. 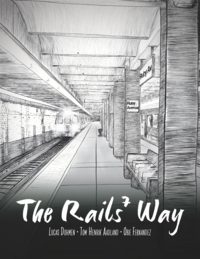