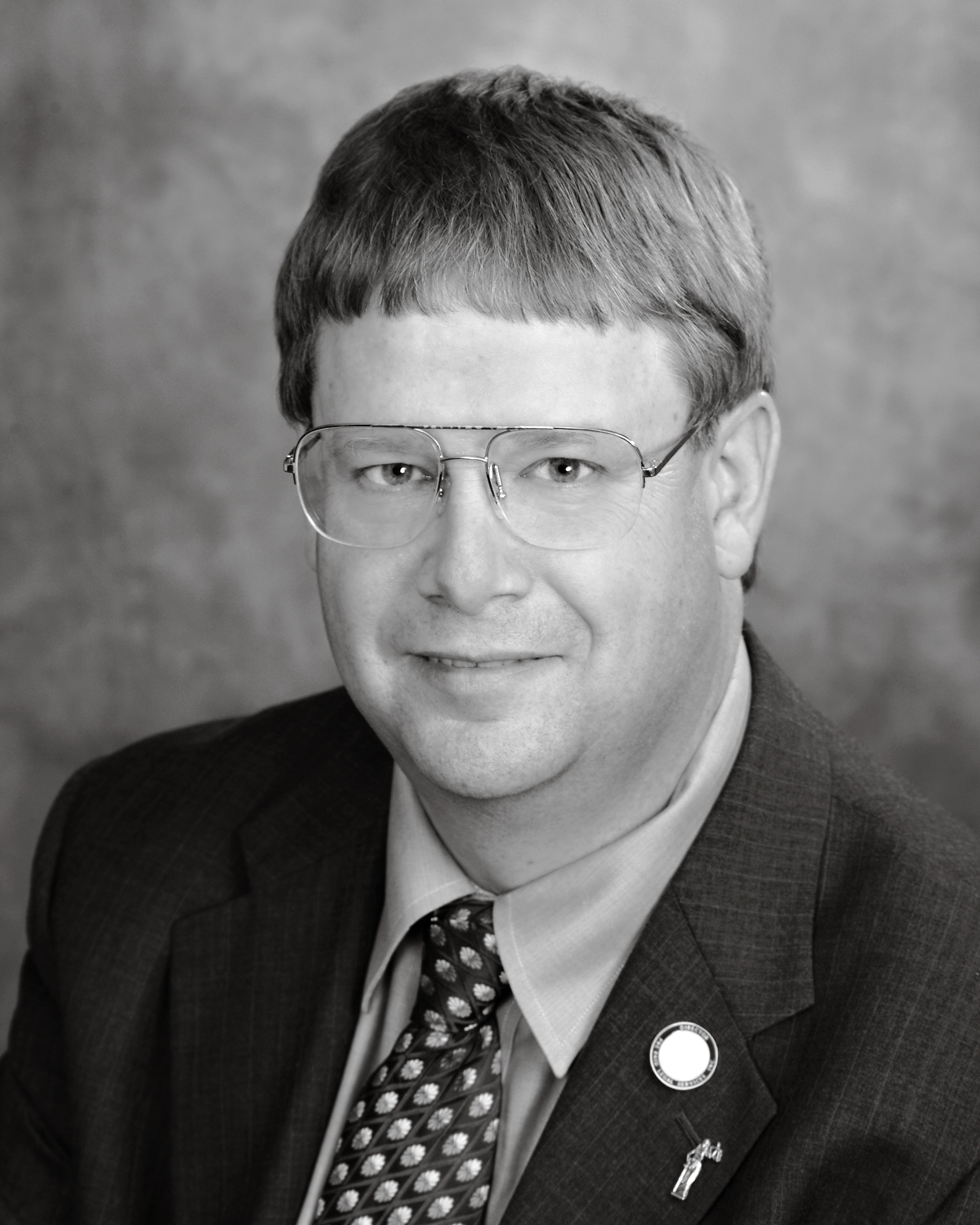 Lorin Ricker is an old geek and a SEED (Software Engineer Entrepreneur Developer) who has been writing all his life. Unfortunately, until now, most of that effort was devoted to boring stuff, technical manuals, proposals, user guides and business docs. He was recently rescued by a band of merry, Colorado-based scifi-fantasy-steampunk authors who have shown him a better path. He still writes useful software, mostly now in Ruby and for Linux, and champions the Free/Libre Open Source Software movement. He lives in Colorado with his wife, daughter, dogs and horses. 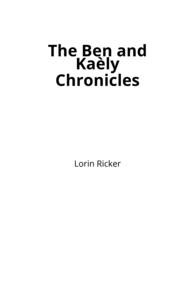 The Ben and Kaèly Chronicles
Lorin Ricker
Leanpub requires cookies in order to provide you the best experience. Dismiss