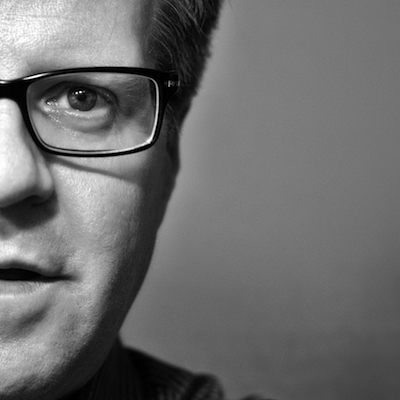 After completing a PhD in biophysics and structural biology at the University of London, Gordon has worked in life science R&D in both Europe and the U.S., with a particular emphasis on molecular engineering and computational biology. In academic and commercial environments ranging from universities and medical schools to small venture capital-funded startups and global pharmaceutical companies, he has served in a diversity of roles from research faculty to company vice president.

Gordon is the author of numerous original scientific articles and patents and has created and managed some very successful research partnerships with industrial, academic and government organizations. He initiated and managed the first translational oncology clinical trial at a multinational pharmaceutical company and has coached and led research project teams in large matrix organizations, as well as large, distributed teams of scientists. software developers and technical specialists, working together across multiple time zones. Gordon’s career path has always reflected his belief that the most interesting and potentially promising areas of research lie at the intersections between the traditional scientific disciplines.

An Interview with Gordon Webster 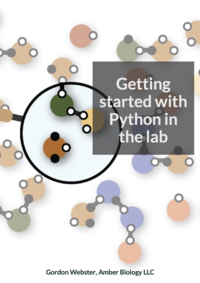 Getting Started With Python In The Lab
Gordon Webster
Leanpub requires cookies in order to provide you the best experience. Dismiss