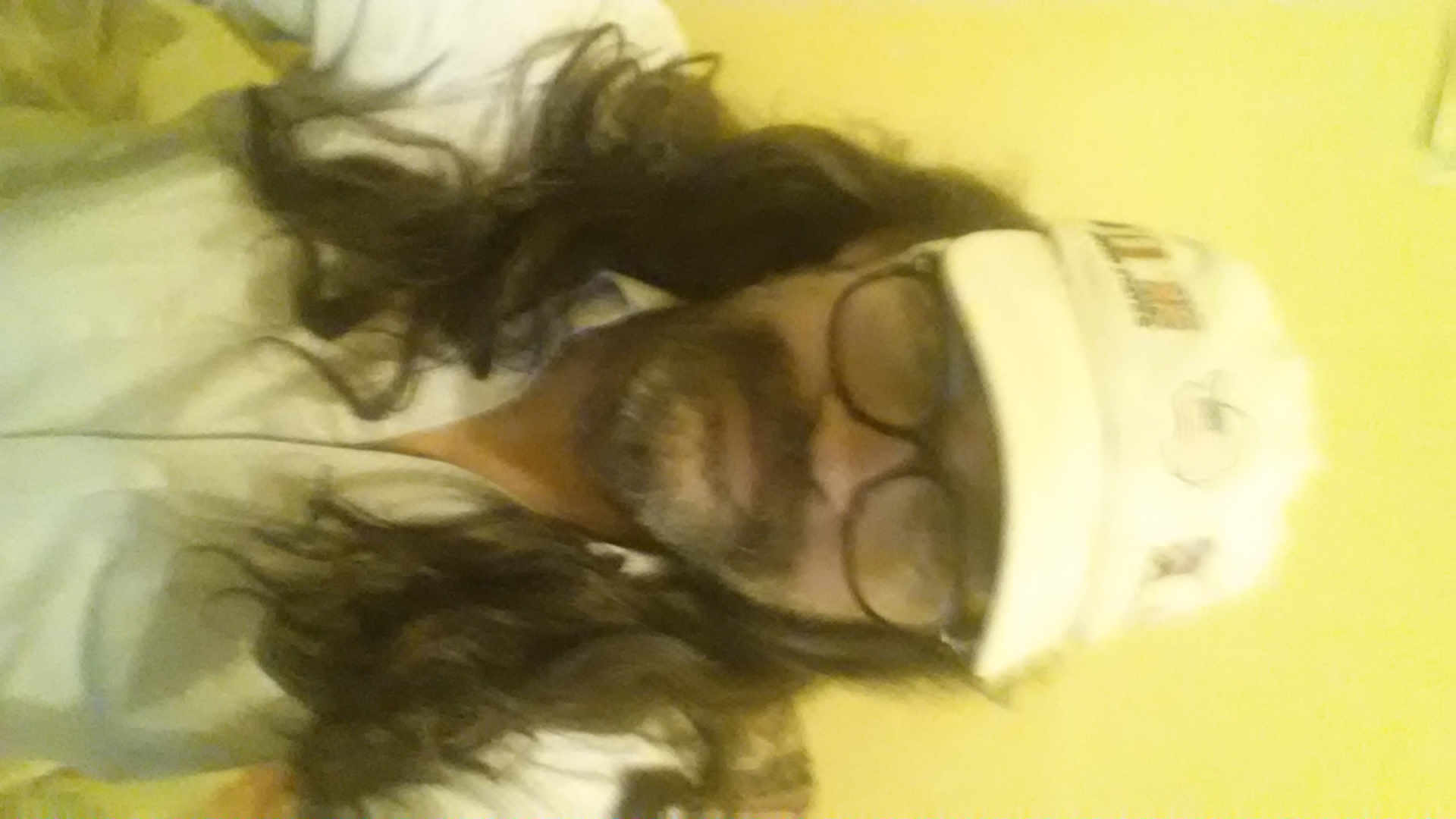 Gary William Hallford will complete a B.A. in Creative Writing from San Francisco State University in 2020, as well as a B.A. in Communications from Southern New Hampshire University. Primary focus has been on creative nonfiction, but an interest and talent as a playwright has emerged of late.

He has been published in assorted strange publications including Cry Justice Now! #35 (Banned by Missouri Department of Corrections as a "Security Threat"), and a Communist newspaper in Delhi, India (published in Hindi), with his essay appearing in English. Two chapters of an as yet not completed book called "Under Advisement" have been published in Sutro Review, Vol. 1, No. 1, as part of the San Francisco State University English department. A wide range of poems have been displayed at the Cathedral of Saint John the Divine in New York City, and assorted other venues.

This "About You" portion will evolve as more publications and works become relevant. 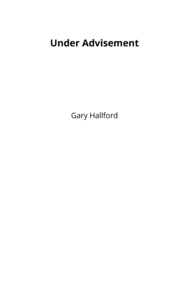 Under Advisement
Gary Hallford
Leanpub requires cookies in order to provide you the best experience. Dismiss