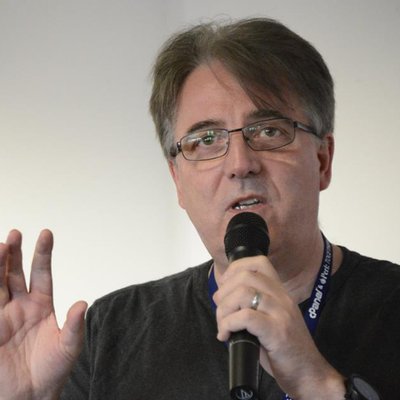 Dave Cross has been programming professionally since 1988 and using Perl since 1996. In that time he has used Perl as a glue language, for web development and as a general-purpose programming language. He is the author of Data Munging with Perl (Manning, 2001) and a co-author of Perl Template Toolkit (O’Reilly, 2003). He has also written articles about Perl for The Perl Journal and Linux Format.

Dave has run training courses on Perl since 2001. He has run in-house courses for companies ranging from investment banks to dotcoms and he regularly runs public courses in London. He is often invited to give training courses alongside open source conferences like the UKUUG Spring Conference and the London Perl Workshop. He is a regular speaker at both Perl and open source conferences.

Dave has been heavily involved in the Perl community for many years. In 1998, he founded the London Perl Mongers, the first Perl Users’ Group in Europe and he lead the group for its first four years. He then became the International User Groups Co-ordinator for the Perl Foundation. In 2004 he was awarded a White Camel award for his services to the Perl community.

Dave owns and runs Magnum Solutions, an open source development consultancy based in London. The rumours about the gold-plated cats were never true. 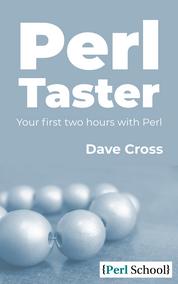 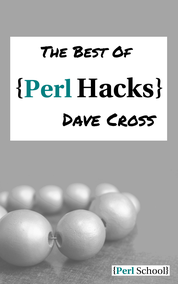 The Best of Perl Hacks
Dave Cross
Leanpub requires cookies in order to provide you the best experience. Dismiss