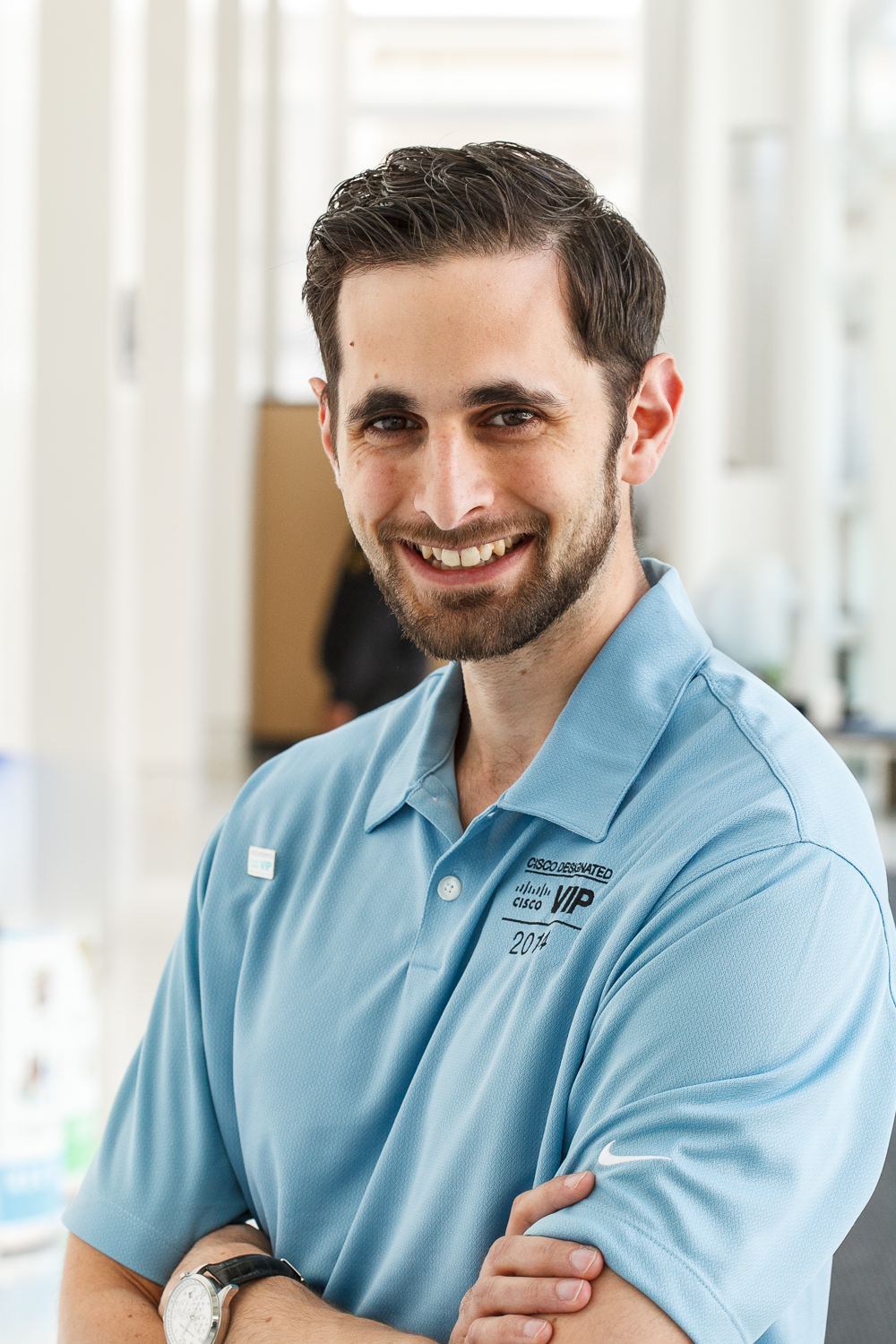 Daniel Dib is a Senior Network Architect at Conscia Netsafe. He works with creating scalable, modular and highly available network designs that meet business needs. Daniel started out in implementation and operations and got his CCIE in 2012. In May 2016 he became the second person in Sweden to get CCDE certified.

He often acts as a subject matter expert for his customer with deep expertise in routing, switching, multicast and fast convergence. Daniel has designed and implemented some of the most demanding networks in his country where both people’s lives and large amounts of money can be lost when the network is down. He firmly believes in giving back to the community and mentoring up and coming engineers. For his efforts he has been designated a Cisco Learning Network VIP and a Cisco Champion.

Daniel writes a blog about networking but has also been published in Network Computing, Cisco’s official blog and various training sites. 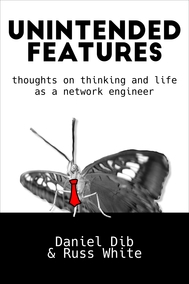