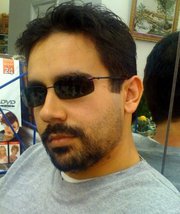 Keith Casey is a problem solver with over a decade of experience in software development in general and project management specifically. He has seen projects and teams that run like clockwork accomplishing amazing things and others that make the Titanic look like a pleasure cruise. He discovered pretty quickly that the only way to avoid the iceberg is to get the right information to the right people as quickly as possible.

Keith started his career at the Library of Congress in Washington, DC where he was working to answer the ultimate geek question "how much data is in the Library of Congress?" During that work, he drafted two of the XML standards still in use by the Library for Audio and Video metadata collection. On the technical side, he developed FoxNews' mobile sites (pre-iPhone) from concept to launch in 45 days; the voting system for live musical performance show; the news syndication system for Cygnus Business Media (65 sites across 8 verticals); and the Drupal-based syndication system for a professional sports league and its teams.

In 2011, he joined Twilio as a Developer Evangelist bringing communications APIs to the world. During that time, he led most outreach efforts within the central US and the larger PHP community. More recently, he serves on the Product Team at Okta working on Identity and Authentication APIs. Further, he's led many customer-focused efforts to help them use the API in new and creative ways to drive their own revenue and customer experiences. He is currently an working with a number of companies on API design principles, software quality assurance, and software project triage and recovery. 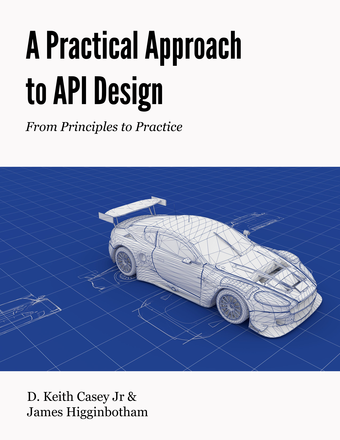 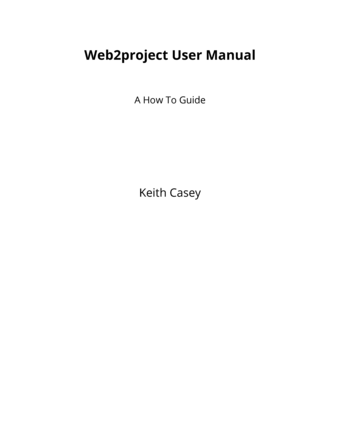 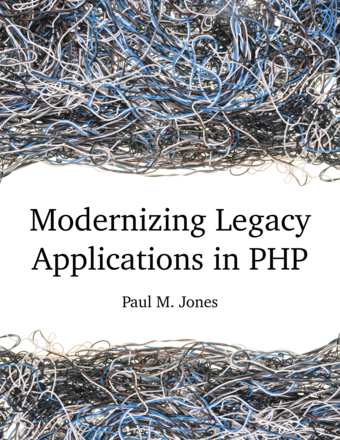 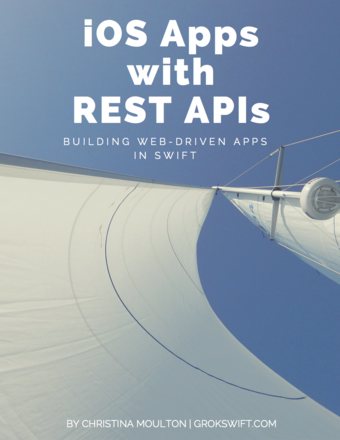 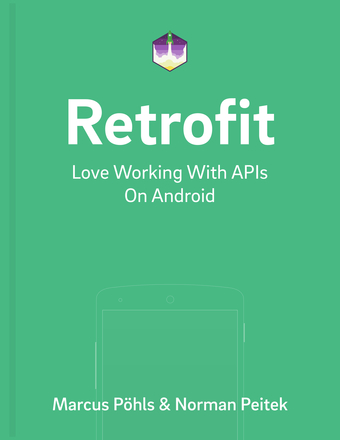