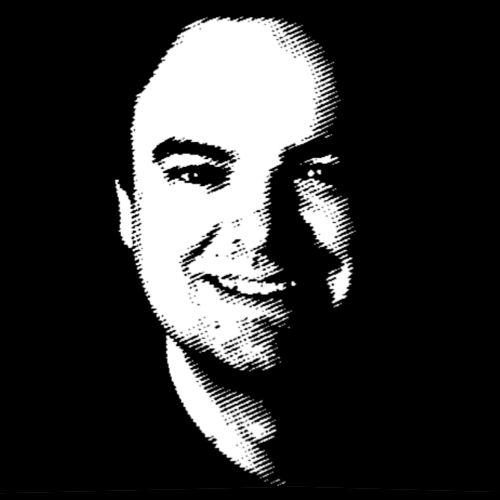 Alex Lancaster is an evolutionary biologist, engineer, writer and consultant. Alex completed his Ph.D. in evolutionary biology at the University of California, Berkeley, and also holds bachelor's degrees in physics and electrical engineering. He has worked in research & development in both Australia and the United States with a major focus on evolutionary and systems biology. He has also worked extensively in genomics, analyzing next-generation sequencing data and has developed tools for clinical and population genomics, with a particular specialization in immunogenetic applications. He has held research and faculty positions in academia, as well as R&D positions in the broadcasting and IT industries.

Alex has published many peer-reviewed papers and is interested in solving problems in biology using evolutionary and complex adaptive systems approaches. He has done pioneering work in this area as a co-developer of the open-source agent-based modeling toolkit, Swarm, one of the first tools for large-scale modeling of collective behavior in biology and beyond. He is passionate about the power of open source and open science approaches to accelerate discovery.