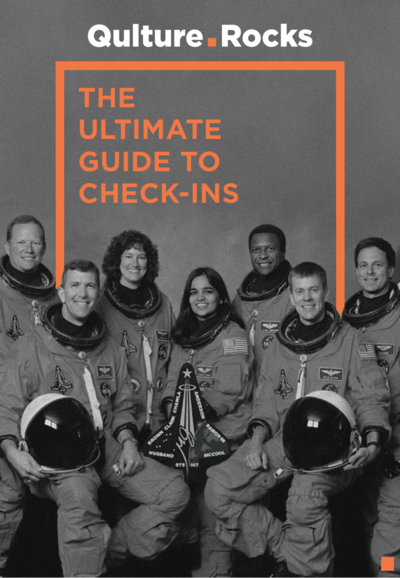 The Ultimate Guide to Check-ins

The Ultimate Guide to Check-ins

Francisco is the founder and CEO of Qulture.Rocks, an on demand software company that wants to bring ongoing performance management to every company worldwide.

After 10 years working as an executive director at a large investment bank, Francisco left his comfy job to write a book, The 3G Way: Dream, People, and Culture, which became a hit on Amazon's business and strategy circles, by describing the management style of three Brazilian entrepreneurs who own Anheuser Busch InBev, KraftHeinz, and Burger King.

Francisco is an amateur Ironman triathlete, and loves flying jets on X-Plane. He lives in São Paulo, Brazil.