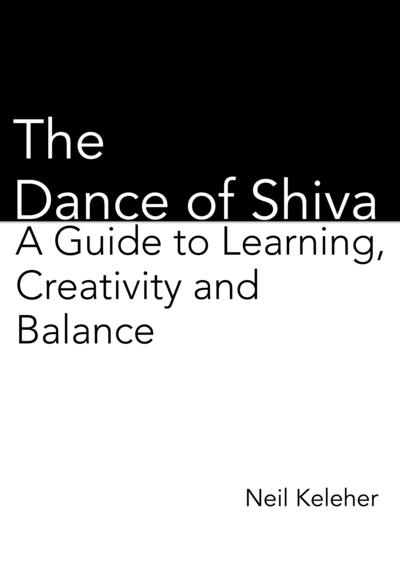 The Dance of Shiva

The Dance of Shiva

A Guide to Learning, Creativity and Balance

Learning all basic movements of the dance of shiva is a difficult (and long) task.

The intent of this guide is to make learning those movements as easy and as straightforward as possible.

The movements with similiar characteristics are grouped together to make learning easier.

Because movements in the same group have a similiar feel, and move through the positions in similiar ways they can be easier to learn.

Starting from the most basic building blocks, the starting point is learning all positions, and then the movements, one arm at a time.

From there the movements where both arms are used are a combination (or recombination) of these basic movements.

The positions and movemens with one arm constitute an alphabet. However, there is no real grammar. All you are learning is all possible combinations of these movements using both arms.

(For sequences of movements, and an introduction to the idea of flow check out the forthcoming "Think, Learn, Flow".)

In addition, for faster reference, movement tables are also included that show all possible variations of each movement.

This guide makes it easier for you to choose what movements to work on so that you can get on with doing them.

Neil Keleher began learning Dance of Shiva nearly fourteen years ago. At the time he was attracted to the idea of "spiral arm movements" and "special psychic powers".

So far there have been no magical powers. But he enjoyed the practice for its own sake, particularly the neat, logical patterns of movements.

As he began his own study of this system he realized that it tied in closely to his study of Chinese calligraphy and previous experiences learning to understand electronic and mechanical systems.

He believes that Dance of Shiva is a useful metaphor for learning any type of complex system. 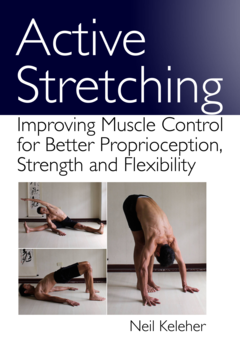 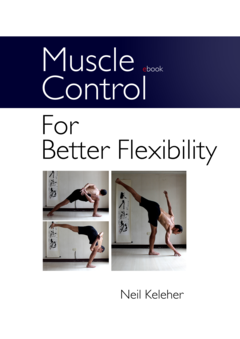 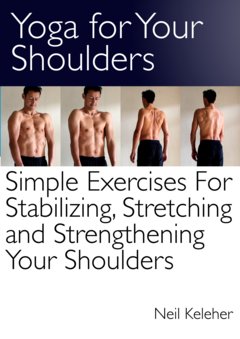 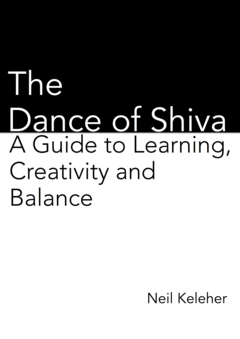 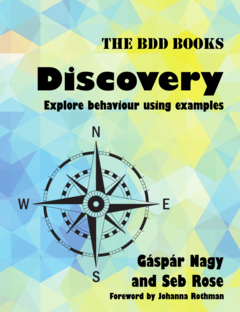