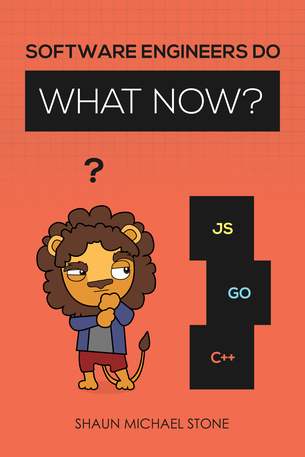 Software engineers do what now?

Software engineers do what now?

Whether you’re a student, tech recruiter or simply want a change of career, this book will cover many areas of software engineering.

Explore the world of Software Engineering!

Whether you’re a student, tech recruiter or simply want a change of career,

this book will cover many areas of software engineering, including:

You will get a feel and basic understanding of the tech that is out there. It

The book is broken into four parts:

No longer will you give a long blank stare at those technical individuals in the office, trying to figure out what on earth are they talking about. I've had those stares before...If you can put up with the occasional lame joke, then pick up a copy today.