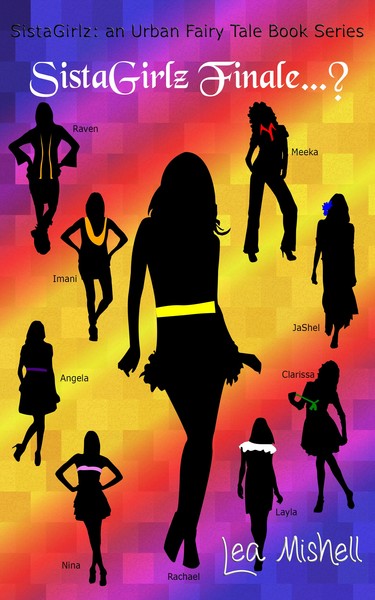 The lives of the SistaGirlz converge in the final(?) book in this entertaining, engaging, and thought provoking urban fairy tale series. Will marriages survive the truth? Who's the biggest surprise guest at the Banks Family Reunion? Who meets their demise?!

At the annual Banks Family Reunion, dirty laundry is aired left and right as old secrets come creeping out of the woodwork. Will their love for each other hold the SistaGirlz together or will revealed lies and betrayal separate them all forever?!

Author/Editor Lea Mishell was born and raised in the suburbs and more recently seasoned by the south side of St. Louis, Missouri. In fact, most of Lea's stories are set in her hometown as she likes to "write where I am", as she says. Although she's been writing since the age of 16, a self-proclaimed Professional Procrastinator, Lea didn't publish her first book until after finding her "Things to Do by 30" list and saw "Publish A Book" at the top of the list! Without a storyline in mind, shortly after turning 30 and in less than 3 months, her first book, LIVIN' JUST ENOUGH, was created. Still within the timeframe of her 30th year of life, the book was published and thus launched Ms. Mishell's budding writing career with the release of ILLUSIONS the following year. Ambition pushed her to try a few short stints as a journalist for local St. Louis publications, but Lea soon accepted the truth that her true writing passion lies with fiction as her stories drew from events in her own life.

In 2010, Ms. Mishell contributed her short story "Neva Saw It Comin'" to the book, "Tales From The Lou" written with fellow St. Louis authors Teresa Seals, Mary L. Wilson and Myron A. Winston. In between editing and publishing books of her author friends, Ms. Mishell is currently in writing mode for the double release of UNEXPECTED DETOURS and UNFORGIVABLE, the fourth and fifth books in her SistaGirlz® book series. LIVIN' JUST ENOUGH and ILLUSIONS were re-released in 2012 through Amazon. NEVA SAW IT COMIN' and the "What He Did For Her Love Edition" of LIVIN' JUST ENOUGH were released in 2013 on Leanpub. As of 2015, Ms. Mishell has entered the area of Erotica as well with her "Mistress Harding" series. All available SistaGirlz® and Mistress Harding® books are on Leanpub.

Ms. Mishell currently resides in her hometown of St. Louis. 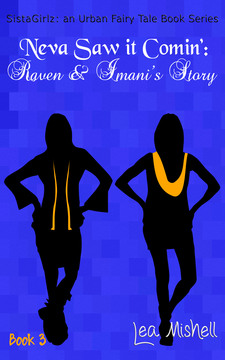 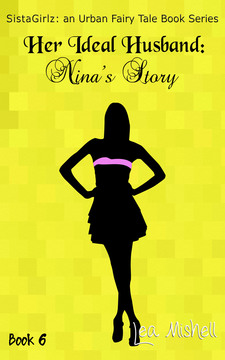 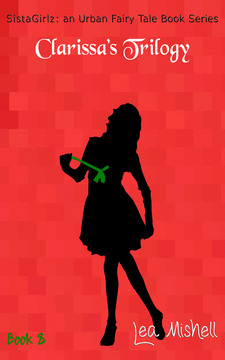 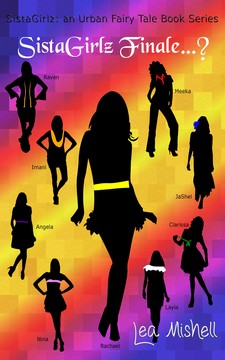 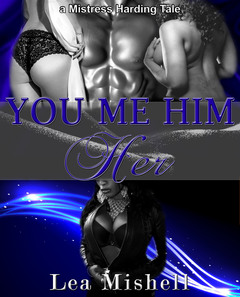 This book is published on Leanpub by Lea Mishell Ink 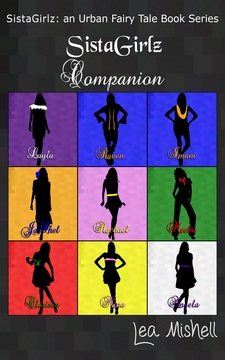 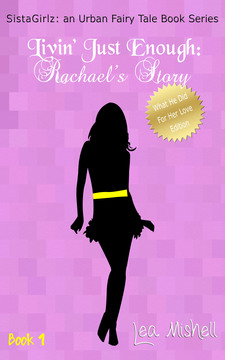 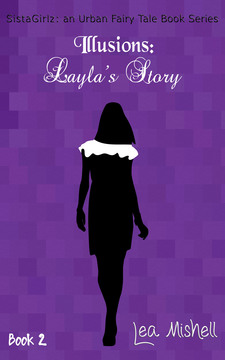 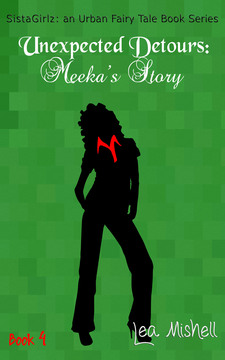 You Me Him Her
Lea Mishell 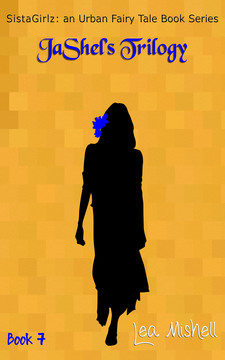 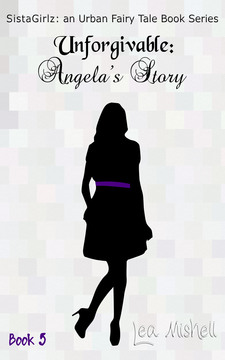