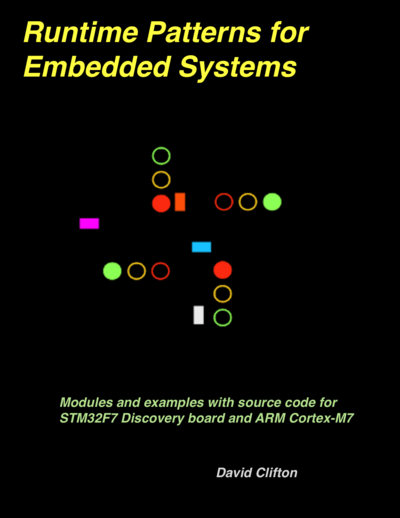 Eighty percent of embedded system projects can be implemented using a main loop with function calls, and an interrupt routine or two. The remaining twenty percent, for various reasons, are better developed with other run-time patterns.

Control programs for devices used in open heart surgery, for example, sometimes reset themselves before each pass through the main control logic.  This prevents effects of hidden bugs from accumulating and causing a malfunction.

Message pumps excel at sending messages between computers, or for passing encoded data, from user interface devices to view managers.

Fiber managers allow multi-processing capabilities without resorting to some of the tools above.

This books presents, with complete ARM Cortex-M source code, a number of examples of different run time patterns. The patterns are illustrated by a program using color blobs on an LCD and user interaction with a touchscreen.

It also supplies complete source code in C, with Visual Studio Code build folders, of an example program that illustrates all of the patterns discussed, including the run-reset pattern, nested state machines, event handlers, a message pump, a fiber manager, and a combination of event-triggered, interacting state machines.

All source code is MIT Licensed, and has been tested on the STM32F7 Discovery board. Since that board supports the mbed interface, the program binary is also available to be loaded into the board over USB.

I have been an active embedded software developer for the past 35 years. Systems developed in whole or part include: Multi-parameter biofeedback system for Apple II, C and Dsp code for a television watching robot, firmware for a laser power meter, hypertext editor and math assistant for a pocket PC, autosampler firmware for a hematology instrument, robotic control and sequencer for a genetic blood assay machine, bootloader and kernel for an oximeter, portable flight planning computer, firmware for a wireless data acquisition system for bridge diagnostics, base station firmware for corrections telemetry and alcohol monitoring, communications protocol for an implantable hearing aid, usb mass storage driver, and sensor drivers for an oilfield seismic data logger, firmware for a digital theremin, a gps locator-tracker, and lora remote sensing system. 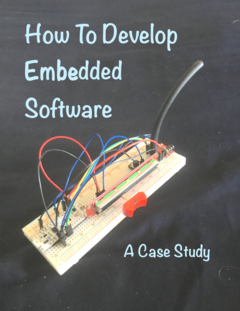 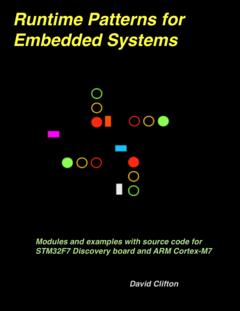 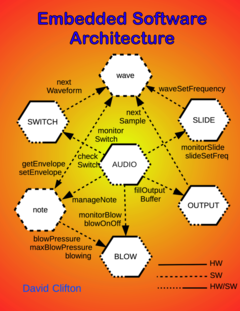 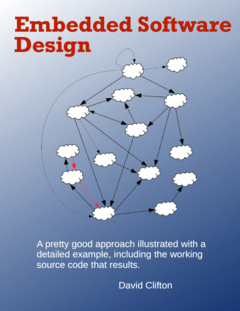