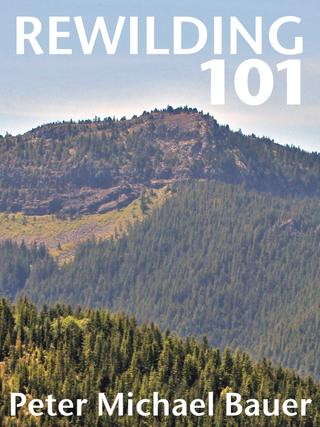 How to Reclaim and Restore The Wild Within and Without.

This book is 33% complete

In 2008 I self-published a book called Rewild or Die. It was a collection of essays and blogs written by my muse and alter-ego, “Urban Scout”. In this book I explored the philosophy of the emerging rewilding renaissance, in which civilized humans are thought to be “domesticated” through thousands of years of sedentary, agrarian life. This way of life is believed to be the root of all environmental destruction and social injustice. Rewilding is the process of un-doing this domestication, and restoring healthy, biologically diverse communities. Using thoughtful, humorously cynical and at times angry prose, Urban Scout explored how the ideology of civilization clashes with the wild and wild peoples, and how thinking, feeling and most importantly living wild is the only way to reach true sustainability. In the summer of 2011 I went on a West Coast book tour. I decided to discontinue Rewild or Die after feeling that its tone was too harsh and because of that, caused too much hostility.

Rewilding 101 is a massive re-write of Rewild or Die. I'm updating it with more current ideas, taking out Urban Scout’s characteristic harsh tone, and am organizing the pieces from random blog entries into a more cohesive book. I decided to put it up on here as I work on it because it's mostly a re-write and I want to have some of the ideas available. Especially for those who send me e-mails and facebook messages asking if they can get a copy of the Rewild or Die still. No you can't, but now you can read the re-write in progress! Thanks to all the people who have encouraged me along the way. I think you will be very pleased with Rewilding 101. I am so far.