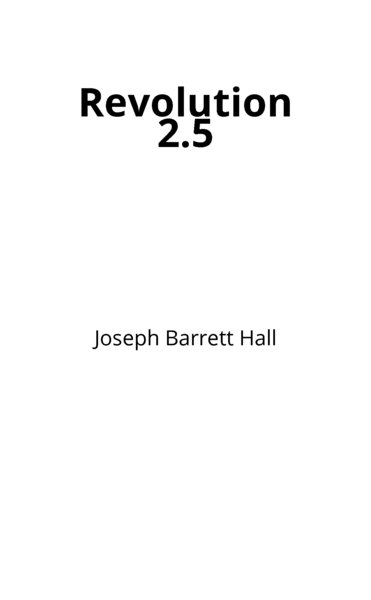 In the early twenty-first century, society has shifted from an economic model that rewards a corrupt few to one that is no longer encumbered by the scarcity of resources or the inequity of income. In this remarkably utopian environment, poverty and classism have been abolished. The oppression brought about by religion and arbitrary borders has been made obsolete. Long since established as basic human rights, no one is denied the necessities of food, shelter, clothing, or dignity.

Unfortunately, there are a few contemptuous souls who seek only to dismantle the peace and tranquility that this brave new world affords its citizens. This traitorous rebellion won’t rest until the progress of the past decades is undone.

In the beginning, the malcontented assemblage learned the folly of standing up to the superior might of a well-trained defensive force. Now the rebellion cowers in the shadows, launching an endless barrage of cyberterrorism attacks against the infrastructure that supports our society and the patriots who defend its citizenry.

This is my first attempt at writing a novel. I wrote a technical book back in 2007 that was fairly well received. But fiction, with its complex relationships and twists, is a whole new beast for me.

This work started as a simple idea that I shared with my wife. She insisted that I put ink to paper. So, after much urging, I started the outline and character development. I liked how things were flowing, so I decided to pull the trigger and commit to fleshing out the text.

This title is intended to be the second in a series of three novels. I plan to write the prequel if the feedback for this book is positive, and I’ll write the sequel to wrap things up if the first two don’t absolutely flop.

Joseph Hall has been a professional software developer for more than 20 years. He worked as a programmer for Microsoft and IBM, and he was the software architect for a Fortune 500 bank before starting his own consulting company in 2006. Joe makes his living writing desktop, web, and mobile device applications for businesses and governmental agencies, but game programming is his passion, and it was gaming that got him into programming in the first place. He was a member of the original Xbox team and he joined the Visual Studio .NET team just after the Xbox was released in 2001.