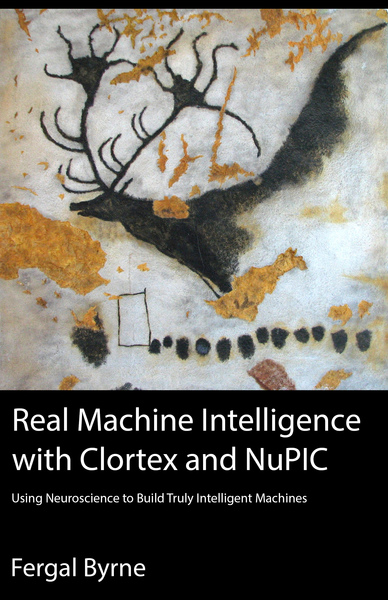 Fergal Byrne
This book is about a true learning machine you can start using today. This is not science fiction, and it's not some kind of promised technology we're hoping to see in the near future. It's already here, ready to download and use. It is already being used commercially to help save energy, predict mechanical breakdowns, and keep computers running...
Table of Contents
Free to Read online

This book is about a true learning machine you can start using today. This is not science fiction, and it's not some kind of promised technology we're hoping to see in the near future. It's already here, ready to download and use. It is already being used commercially to help save energy, predict mechanical breakdowns, and keep computers running on the Internet. It's also at the centre of a vibrant open source community with growing links to leading-edge academic and industrial research. Based on more than a decade of research and development by Jeff Hawkins and his team at Grok, NuPIC is a system built on the principles of the human brain, a theory called Hierarchical Temporal Memory (or HTM).

NuPIC stands for Numenta Platform for Intelligent Computing. On the face of it, it's a piece of software you can download for free, do the setup, and start using right away on your own data, to solve your own problems. This book will give you the information you need to do just that. But, as you'll learn, the software (and its usefulness to you as a product) is only a small part of the story.

NuPIC is, in fact, a working model in software of a developing theory of how the brain works, Hierarchical Temporal Memory. Its design is constrained by what we know of the structure and function of the brain. As with an architect's miniature model, a spreadsheet in the financial realm, or a CAD system in engineering, we can experiment with and adjust the model in order to gain insights into the system we're modelling. And, just as with those tools, we can also do useful work, solve real-world problems, and derive value from using them.

And, as with other modelling tools, we can use NuPIC as a touchstone for a growing discussion of the basic theory of what is going on inside the brain. We can compare it with all the facts and understanding from decades of neuroscience research, a body of knowledge which grows daily. We believe that the theories underlying NuPIC are the best candidates for a true understanding of human intelligence, and that NuPIC is already providing compelling evidence that these theories are valid.

This book begins with an overview of how NuPIC fits in to the worlds of Artificial Intelligence and Neuroscience. We'll then delve a little deeper into the theory of the brain which underlies the project, including the key principles which we believe are both necessary and sufficient for intelligence. In Chapter 3, we'll see how the design of NuPIC corresponds to these principles, and how it works in detail. Chapter 4 describes the NuPIC software at time of writing, as well as its commercial big brother, Grok. Finally, we'll describe what the near future holds for HTM, NuPIC and Grok, and how you can get involved in this exciting work. The details of how to download and operate NuPIC are found in the Appendices, along with details of how to join the NuPIC mailing list.

Fergal Byrne has been programming computers since 1983, when he got a 16Kb Sinclair ZX Spectrum for Christmas. 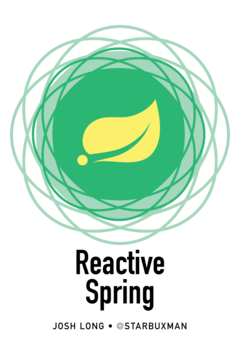