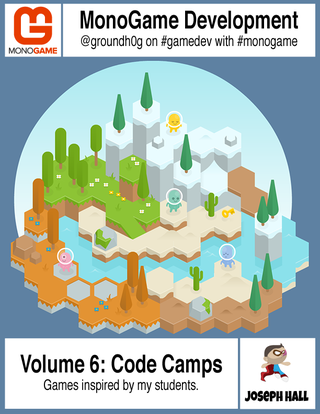 Joseph B. Hall has been a professional software developer for more than 25 years. He worked as a programmer for Microsoft and IBM, he was the software architect for a Fortune 500 bank, the CTO for an online ticket sales and servicing company, and started his own consulting company in 2006. These days, Joe is stretching his Agile / TDD muscles with ThoughtWorks in Atlanta, Georgia.

Joe lives with his wife of twenty-plus years and his three tween-to-teen daughters in Newnan, Georgia. Every summer, he teaches high school students how to write games during an intense weeklong course in North Carolina for Landry Academy. In his free time, Joe dabbles in sketching, cartooning, and creating 3D models. When you see his artistic creations, you'll understand why he makes his living as a programmer.