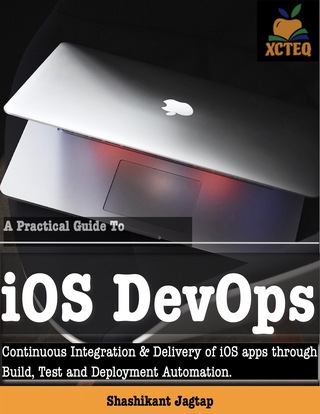 P.S: THIS BOOK PUBLISHED as HALF FINISHED as Author joins Apple while working on the book. The author is no longer maintaining the book.