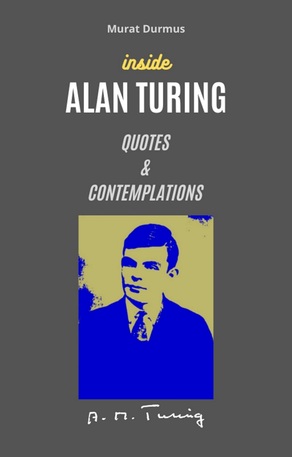 "We can only see a short distance ahead, but we can see plenty there that needs to be done." ~ Alan Turing

Alan Mathison Turing was an English mathematician, computer scientist, logician, cryptanalyst, philosopher, and theoretical biologist. Turing had a significant impact on the development of theoretical computer science by providing a formalization of the concepts of algorithm and computation with the Turing machine, which can be viewed as a model of a general-purpose computer. As a result, Turing is widely considered the father of theoretical computer science and artificial intelligence. Despite these accomplishments, he was never fully recognized in his home country during his lifetime, as his homosexuality was a crime in the United Kingdom at the time, and his work fell under the Official Secrets Act.

Author of the books "THE AI THOUGHT BOOK", "Taxonomy of the most commonly used Machine Learning Algorithms" & "INSIDE ALAN TURING" 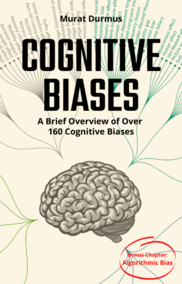 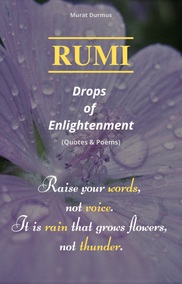 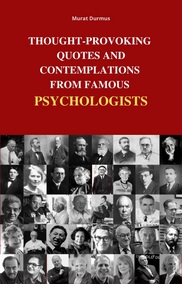 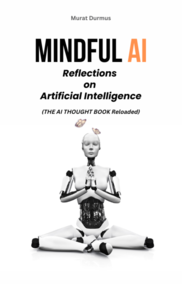