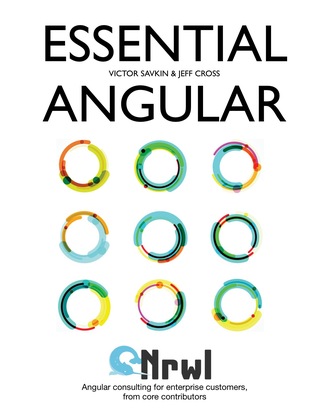 An Interview with Victor Savkin