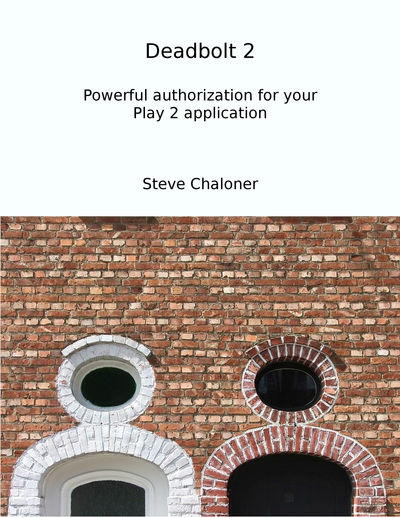 Powerful authorization for your Play 2 application

This book is 67% complete

Deadbolt 2 is an authorization module for the Play 2 framework.  It features idiomatic Java and Scala APIs and a comprehensive range of tools to help secure your web application.

This book, written by the author of the module, covers all aspects of integrating Deadbolt 2 into your code.

Steve Chaloner has been a software developer, consultant and mentor since 1999. He specialises in Java and Scala, but believes in using the right tool for the job. The right tool for him, for web-based applications, is the Play framework.

He is the author of several open-source projects, the most successful of which is Deadbolt, an authorization system for Play.

In 2011, he was selected as one of the Expert Reviewers for the Play! Framework Cookbook, along with the creator of Play and one of its oldest contributors. Since then, he has been an expert reviewer for four other books on Play, covering Java, Scala and reactive programming. 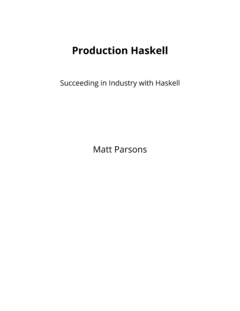 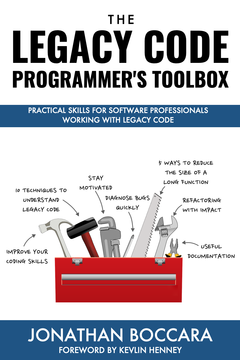 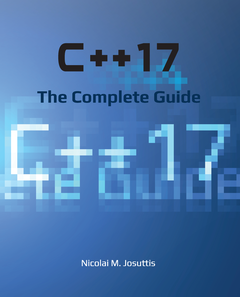 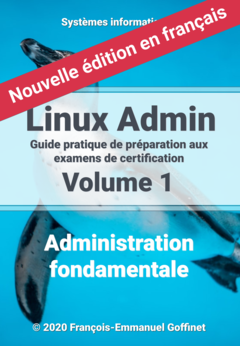 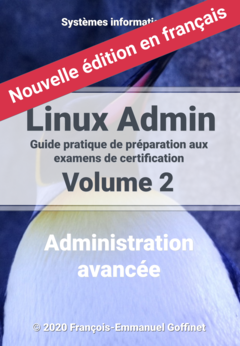 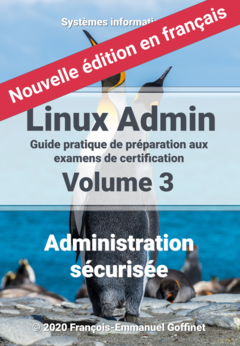 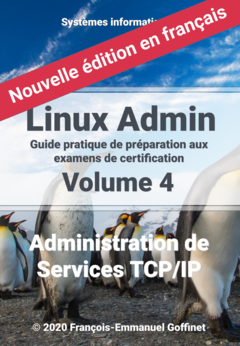