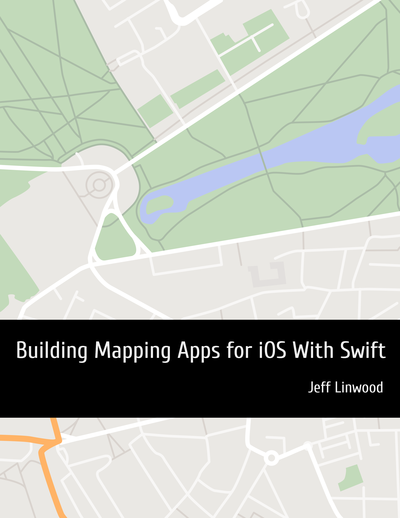 Learn how to make mobile apps for iOS that use maps and locations! This book starts from the ground up and shows you how to use Apple's MapKit and CoreLocation frameworks to build location-based mobile apps that you can use for all kinds of different use cases.

m a mobile application developer in Austin, Texas who likes working on interesting projects for myself and others. I’m currently working on the iOS and Android platforms, in Objective-C and Java, usually with a Drupal or a Rails back-end. I also do a little back-end web development work, usually with Ruby and either Sinatra or Rails.

I’ve presented talks on Building Mobile Applications with Drupal at DrupalCon Denver 2012, DrupalCamp Florida 2012, DrupalCamp Austin 2011, 2011 Dallas Drupal Days. I spoke about mobile application strategy and planning for Drupal at Dallas Drupal Days 2012. I also presented on Building your first iOS app with Twilio at TwilioCon 2012. On the Ruby side, I gave a talk on Consuming the Twitter Streaming API with Ruby and Mongo DB at the 2011 Lone Star Ruby Conference in Austin.