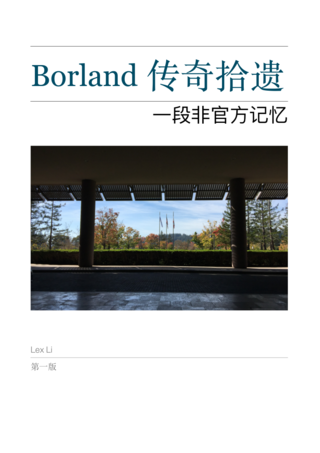 Lex Li is currently with Morgan Stanley (Shanghai, China). Working as software developer, with primary role in IT infrastructure based on Microsoft Windows technologies. Prior with Morgan Stanley, Lex was support engineer in Microsoft China and software engineer in Cisco Systems (Shanghai, China) specialized in ASP.NET/IIS, computer networking (SNMP). Lex is active in many online C#/IIS communities including stackoverflow.com and IIS.net. In addition, he has coordinated several open source projects such as #SNMP (SNMP for .NET and Mono), DockPanel Suite, and Touch Mouse Mate. His blog is at http://lextm.com