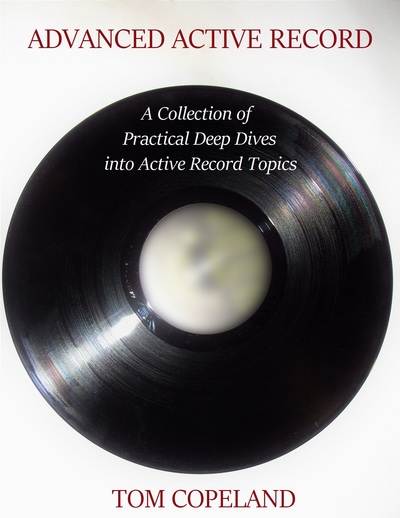 A Collection of Practical Deep Dives into Active Record Topics

You've been programming Rails applications for a while and have a solid handle on most Active Record concepts.In this book you'll find a series of practical deep dives into interesting Active Record topics, concepts, and surprises.We'll dig into joins, scopes, strict validations, has_one, Active Record internals, and more.

So much practical knowledge, great stuff! 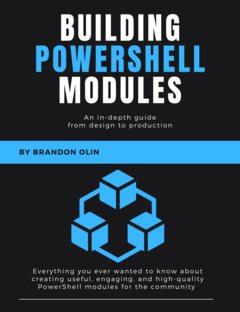