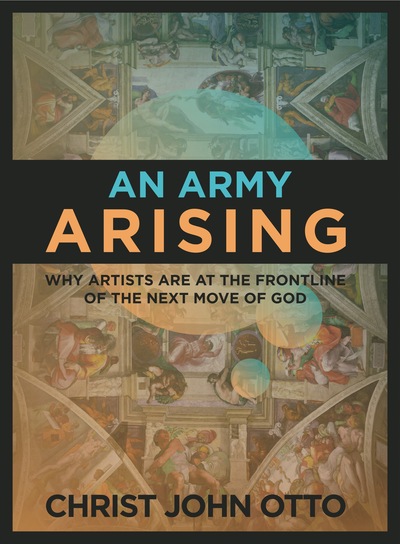 In the past seven years there has been an emerging renaissance movement in the church. God is raising up arts ministries and artists in a new way.

In 2006 I experienced several months of extraordinary encounters with God that became the nucleus of my ministry, Belonging House. During that season I received a clear call from God to "raise up an army of artists to build Jesus a throne in the earth." For the past seven years I have prayed, pondered, and preached those words. This book is the result of the past seven years. I have attempted to distill in An Army Arising what I have learned about the call of God to the artist. I have also attempted to sort out how the artist fits into the picture God is painting right now at this time in history.

About 5 years ago I wrote a book called The Glory of A Wasted Life. That first book was largely my the story of how I came to grips with my own brokenness and the call God had on my life as an artist. At the time I didn't have the means to distribute the book before it was published. After publication, the last chapter and the postscript received the most feedback. This book is an expansion on most of the seminal ideas in those last few pages of that little book.

Last year Matt Tommey and I were having coffee in Boston and we agreed that there were three things desperately needed in the Christian art community: an understanding of the Christian worldview, excellence in skill and craftsmanship, and getting healed enough to use your art as an expression of God's glory in your life. This book is really about the first of those needs.

Since returning to the “first love” of an artistic calling, I have had to face the pressure from other Christians to conform to other more accepted avenues of ministry. These pressures, both external and internal, have made me stronger and tested my resolve. I pray that this book gives you to strength to run after the high calling of the Army Arising.

Christ (rhymes with “wrist”) Otto has been an artist, musician, writer, teacher, pastry chef, and a lot of other jobs in between those ones. Through it all, he is learning how to be a son.

After a lot of pain and suffering, a wise priest instructed Christ to “Listen to the Lord and do what He tells you.” That simple advice has transformed his life and opened the doors to the adventure he now leads in Boston.

Christ is a graduate of Houghton College and Asbury Theological Seminary. He is the author of The Glory of a Wasted Life, An Army Arising:Why Artists are on the Frontline of the Next Move of God and is the director of Belonging House in Boston. In 2009 he spearheaded the Red Envelope Project, a movement that eventually sent 3.5 million empty red envelopes to President Barack Obama to protest his stance on abortion. This movement has spread to Canada, the Philippines, France and the United Kingdom.

From mid 2009 to early 2011 Christ operated the 333 House of Prayer in relationship with Wisdom Way. He has also served as the interim Executive Director at Daybreak Pregnancy Resource Center.

Christ lives by faith and has devoted himself to ministry to the Lord in prayer, to raising up an army of artists, and to re-establish the tabernacle of David in the earth. He is a gifted artist and worship leader, and has been seen painting at conferences and worship events across New England, including the Boston Night of Worship.

He is available for speaking, teaching, worship, and ministry engagements by contacting belonginghouse@gmail.com. 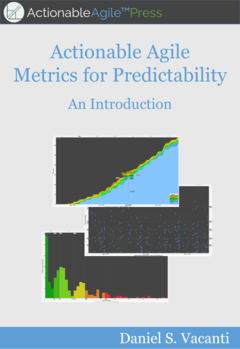 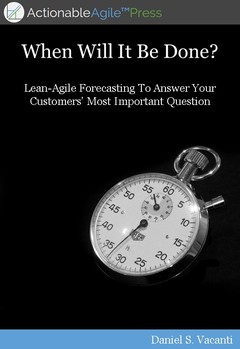