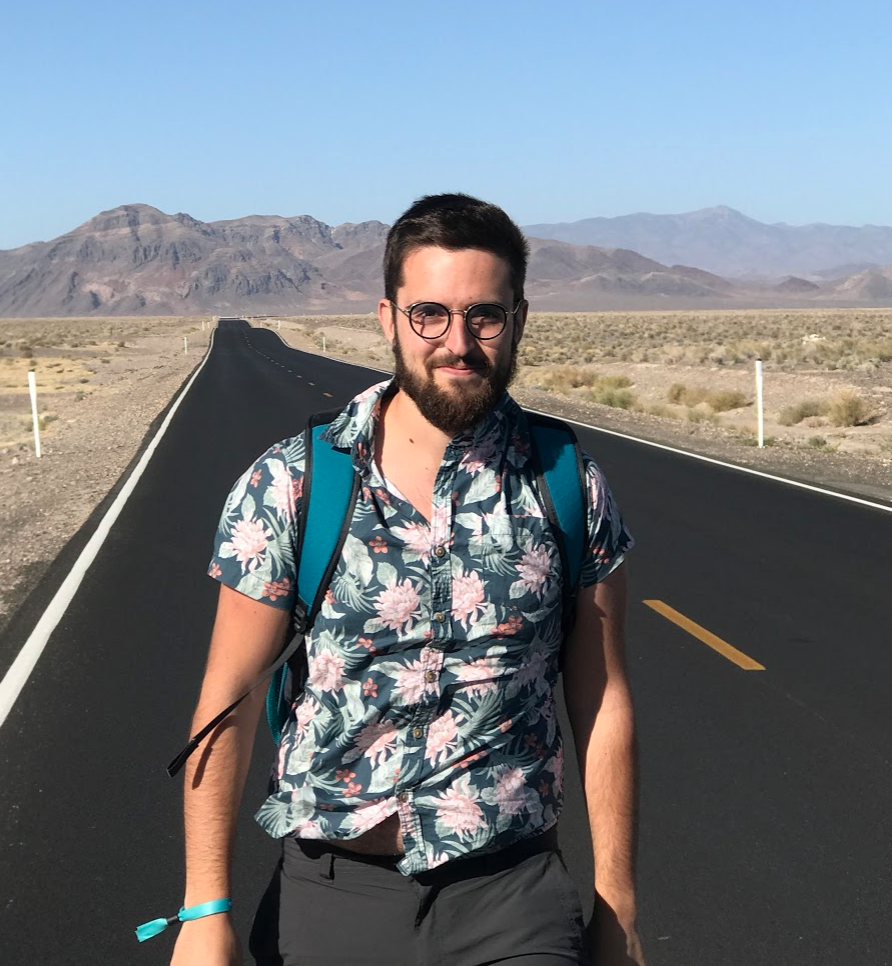 Pedro Piñera is an iOS Software Engineer that loves spending time with Xcode, Swift and Objective-C. He is very passionate about open source, and sharing learnings and tools with other developers. He worked as a core iOS engineer at SoundCloud and created the xcode.swift organization that aims to build tools to make working with Xcode easier. In his free time he experiments with other technologies and languages such as Javascript, Typescript and the so popular framework React.

He's eventually a speaker, sharing the challenges he's gone through and the learnings from the projects he's worked on. On his Speakerdeck profile you'll find the talks he's given in the past.

You can check out his personal website, ppinera.es to know more about him. 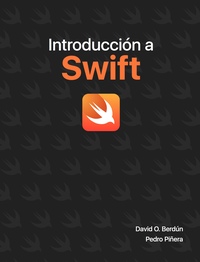 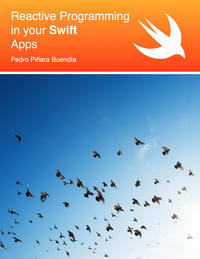 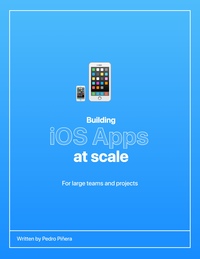