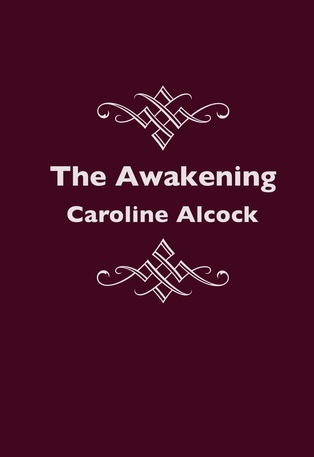 When generations of cryptographers have failed, can a talented psychic unlock the secrets of the world's most mysterious manuscript?

Megan O’Reilly makes a precarious living as a psychic. An esoteric cult discovers her exceptional talents and attempts to involve her in the theft and decipherment of an ancient manuscript.

Pursued by cult members, private investigators, and a crime syndicate, she flees London and takes refuge in the depths of the Czech countryside, struggling to understand and control the flood of psychic powers that threatens to overwhelm her.

A return to England and an attempt to start a new life in a quiet village open up new dimensions in her psychic awakening.

A long and leisurely novel for readers who like to immerse themselves in a tantalising mystery with occult overtones.

Caroline Alcock is the pseudonym of a reclusive writer who has not been seen since the afternoon of 18 June 1986. She once wrote to Jim Morrison offering to give him free dancing lessons. She did not receive a reply. 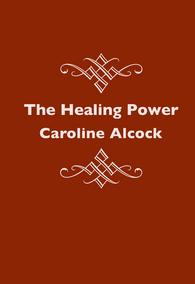 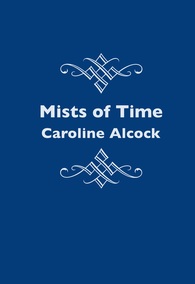 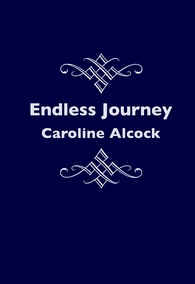 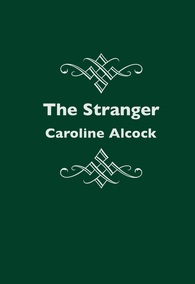