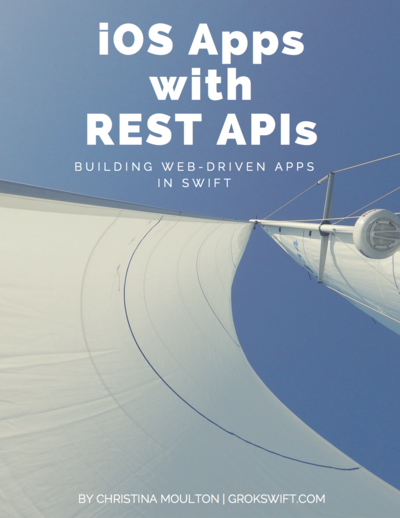 Making your first Swift app that uses a web service can be overwhelming. It seems like every time you try to figure it out you just add more things to learn to your list: REST, Alamofire, parsing JSON, OAuth, App Transport Security, setting headers, … But it doesn’t have to be confusing.

Get your app built faster. The TL;DR Edition will help guide you through the book to find the parts you need and get your app started. Then once you're on your way, the Adding More API Calls Reference Sheet will help you through all of the necessary steps each time you find yourself integrating yet another REST API call in your Swift app.

A team license for iOS Apps with REST APIs gives you freedom to distribute the book to your team members working for your company or collaborating on products with you - anyone working with your or for you on iOS apps. Includes the TL;DR Edition and Adding More API Calls Reference Sheet. 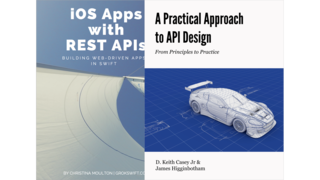 I had to comment on how you progressed from simple NSURLSession calls to Alamofire serializers. I really like how you explained why you would choose to use one vs. the other and how some libraries can dramatically simplify the code.

I have always been a Microsoft developer and only recently gotten into iPhone development. Your book is exactly what myself and my team needed to get started. Every example was relevant to what we needed for the application we are developing.

Your book made me a rockstar in my company :) I can't thank you enough!