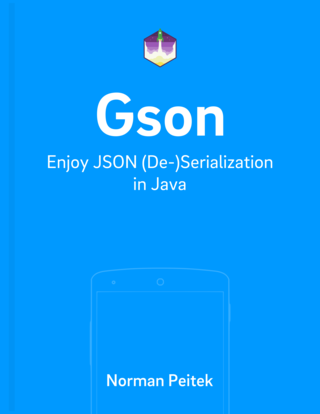 Our learning package contains everything you need to know about Gson. Value your time & save yourself from endless hours of Google searches to quick fix your issues. Invest in your knowledge upfront & select the right package for you.

Extensive code samples are included, an additional workbook in the premium package.

Learn Every Detail About Gson

Data parsing and mapping is complex. Even though Gson makes things quite simple, there are a lot of details that can trip your development up. If it's crazy data structures, weird variable names or complex dynamic data, you can lose a lot of time on something that should be done in minutes. Gson solves most problems in just a few lines. You just need to know the solutions!

This book includes an extensive introduction to Gson's features. We recommend to read it before you even have to use Gson for the first time. But even if you're already an avid user of Gson and stuck at a problem, we're confident we'll solve your problem.

Use our extensive bundle to learn about:

Additionally, you'll get an extensive appendix:

Who Is This Book For?

This book is for Android or Java developers who want to get a substantial overview and reference book for Gson. You’ll benefit from the clearly recognizable code examples in regard to your daily work with Gson.

If you’re just starting out with Gson (or coming from any other Java-JSON library like Jackson databind) this book will show you all important parts on how to work with Gson. The provided code snippets let you jumpstart and create the first mapping within minutes.

You already worked with Gson before? You’ll profit from our extensive code snippets and can improve your existing code base. Additionally, the book illustrates various optimizations for an even better performance.

Every code snippet in the book has been tested. We provide our test project as a leanpub extra. Feel free to download it and check the full code base as you move through the book. We try to keep the code snippets in the book as short as possible. If more context is necessary, the code examples should provide it.

For the first time, we provide additional separated resources besides our book. The workbook gives you a chance to implement everything you'll learn in this book yourself. In our experience actually using a library like Gson helps to reinforce the newly gained knowledge. Thus, we've designed the workbook, which gives you a guided playground to experiment and learn the features of Gson.

Norman is passionate Android developer since 2011. He's developed multiple apps, which have been used by millions of users overall. Building high-quality products is always Norman's #1 focus. While working as an Android freelancer and consultant is his day job, he loves teaching and passing on knowledge on the side.

Since 2014, Norman started working on the API side as well. Developing node.js apps is a good alternative and provides some good insight into becoming a better programmer overall.

Norman has a Master's degree from the Otto von Guericke University Magdeburg.

Feel free to get in touch on twitter @peitek or LinkedIn.

Christian is an experienced Software Engineer and consultant working with a wide variety of companies, ranging from startups to Fortune 500 companies.

His experiences range across a number of fields and technologies, including web and game development, virtual reality and machine learning.

He has given training to many developers and students since 2011; explaining state of the art technologies and project management methodologies.

Christian has a BSc degree in Computer Systems in Engineering from the Otto von Guericke University Magdeburg.

Besides his day job, sharing knowledge and teaching others has become a characteristic he never wants to miss.

Marcus has a Master’s degree in computer science from the Otto von Guericke University Magdeburg.

Feel free to get in touch on Twitter @marcuspoehls. 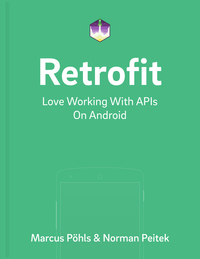 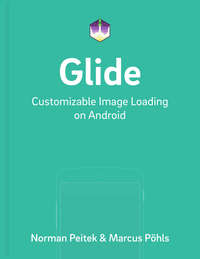 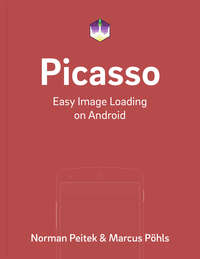 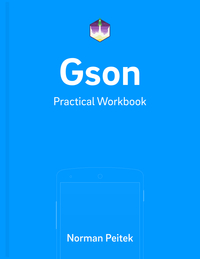