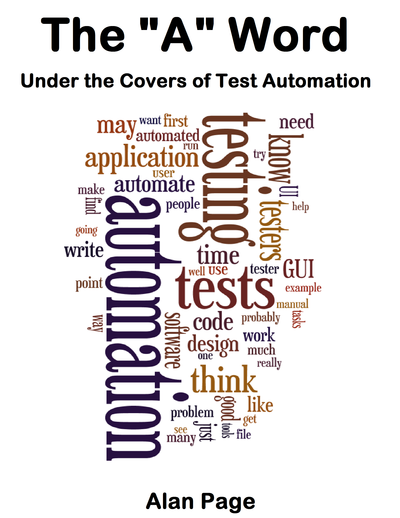 Under the Covers of Test Automation

If you've read my blog for the last few years, you've probably read everything here already (although without some much needed editing). This is a collection of blog posts from my blog - rearranged, edited and polished (a bit) and put into an ebook.

The book is free if you want - or you can pay (all proceeds go to the American cancer society). I just wanted to gather my thoughts on test automation in one place and share somewhere - and leanpub has been a fantastic tool in this trip.

I'll update the book as needed (including edits, as well as expansion on ideas if/when requested).

Alan Page has been a software tester for nearly 20 years. He was the lead author on the book How We Test Software at Microsoft, contributed chapters for Beautiful Testing and Experiences of Test Automation: Case Studies of Software Test Automation . He also writes about a variety of software engineering subjects on his blog at http://angryweasel.com/blog.

Alan joined Microsoft as a member of the Windows 95 team, and since then has worked on a variety of Windows releases, early versions of Internet Explorer, and Office Lync. Notably, Alan served for over two years as Microsoft’s Director of Test Excellence.

Currently a Principal Software Design Engineer in Test (SDET) on the Xbox team, Alan spends his time designing and implementing test infrastructure and tests; and coaching and mentoring testers and test managers across the Xbox organization. Alan also leads company-wide quality and testing focused communities made up of senior engineering employees. 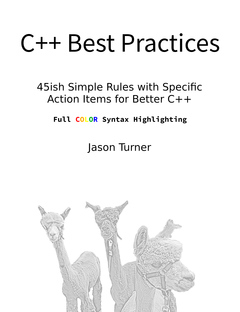